From the "They Needed a Grant to Prove That?" department: A study by the Indiana University Department of Psychological and Brain Sciences has conclusively demonstrated that when it comes to understanding women, men score just slightly lower than your average cocker spaniel.

Lead researcher Coreen Farris and her team showed a variety of images to college-age men and women; some of the images were of people expressing friendliness toward an individual of the opposite sex, and others expressing sexual interest.  And to no one's particular surprise, men were considerably worse than women at deciding which were which.

"In many ways, the results point to a more general explanation for why young men make the decisions they make," Farris said about her study's results.  "The observed advantage among women in ability to discriminate between friendliness and sexual interest extends to processing of sad and rejecting cues.  This suggests that the increased tendency among young men to incorrectly read sexual interest rather than friendliness may simply be an extension of a general disadvantage in reading nonverbal cues, rather than a process unique to sexual signaling." 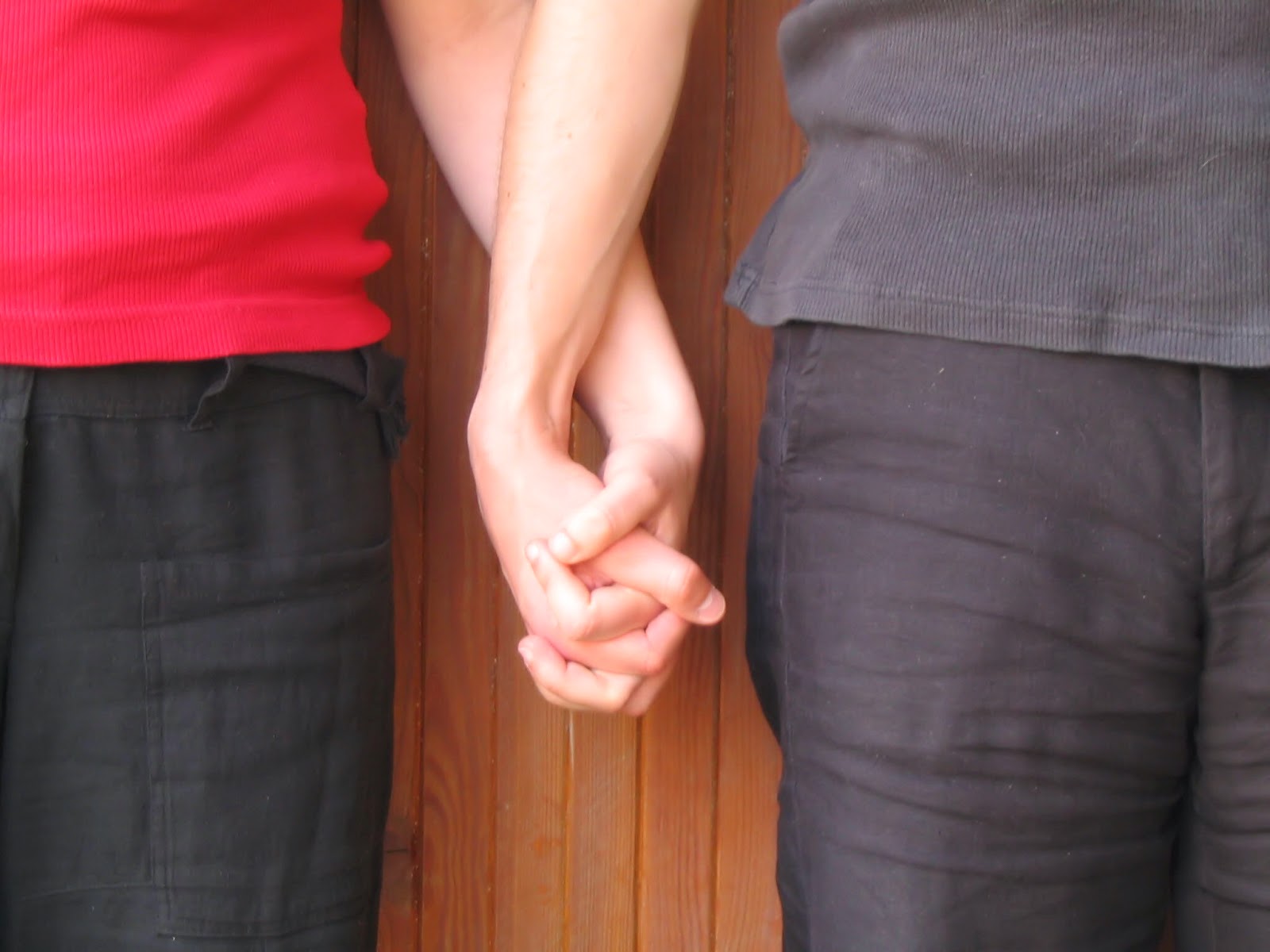 My general reaction to this was, "duh."  Myself, I've spent fifty-some-odd years trying to figure women out.  I suspect that most guys I know would concur.  Specifically, though, this study showed that most men interpret a woman's friendly gesture -- a smile, the raise of an eyebrow, refraining from kneeing him in the balls -- as an indication that the woman in question is eager, willing, and ready to have sex with him, right there on the floor of the Burger King if need be.  Most men, apparently, can't distinguish between the look that says, "I want you" and the look that says, "if you come any closer, I'm reaching for the pepper spray."

I think this just highlights the more general problem that guys, myself included, have no idea of what constitutes a come-on.  We not only can't tell when women are coming on to us, we can't tell when we're coming on to them.  In my own case, I am frequently accused by my wife of flirting.  Come to think of it, every woman I've ever been involved with has accused me of flirting.  And, come to think even more of it, I really don't have any idea what "flirting" actually means.  Consider the following actual exchange between me and one of my college girlfriends:

Me (to the waitress in the Pizza Hut): "Can we get another order of mozzarella sticks?"
My girlfriend (to me): "Jesus, you are such a flirt."

Okay, I give.  What did I do?  Did I say "mozzarella sticks" in a particularly seductive fashion?  Is there some sort of Freudian interpretation of "mozzarella sticks" of which I was unaware?  As I recall, the waitress was pretty attractive, so maybe it was where I was looking that got me in trouble; or perhaps I had a lustful facial expression.  I dunno.  But when I responded to her, "I wasn't flirting!" she just looked over at one of the friends we were having dinner with (a female friend, need I mention?) and rolled her eyes and shook her head, and her friend did the same, looking at her own boyfriend with the pitying expression that is usually reserved for serious mental defectives.

Which brings me to my main point.  While men seem to be lousy at deciphering women's subtle facial cues, women are awfully good at figuring out ours.  Which, of course, isn't all that hard.  It's not like there are all that many choices.  When confronted with a sexy, scantily-clad waitress, it's a fair bet that your typical guy will not be thinking about how many charitable donations he can claim as deductions on his IRS return.  It's kind of like a multiple choice test:

Question: What is a typical guy thinking about, most of the time?

Yes, I know that there are guys who think about other things, such as quantum mechanics.  Even I do, sometimes.  But the problem for us guys is that even when we get our brains up in that ethereal, cerebral realm, they seldom stay there for long.  I'll just bet that when Stephen Hawking is working on a really difficult equation, and a cute graduate student walks by, he thinks, "oo-wee, I'd sure like to renormalize her wave function."

So, anyhow, here's another example of a grant-funded research project that discovered something that your average guy (or better yet, your average woman) could have told them without any research at all.  You have to wonder how that one got by the grant-screening process.  I'll bet that what happened was that when the guys down at the NSF were reviewing this grant application, some sexy woman walked by the office window, and they just said, "Well, I think we can slap an 'approved' on this one's fine little ass."
Posted by Gordon Bonnet at 4:28 AM