Well, that should take care of your "Bieber Fever."

So San Francisco made it through yesterday without being obliterated.  I'm pleased about that, because San Francisco is a great place and it would suck if it was destroyed by an earthquake even if it is a hotbed of "sexual immortality" (as one of the prophecies of doom called it).

Of course, the same bunch of prophets also called it a "Bowl of Iniquity," which is just funny.  It sounds like the breakfast they serve in hell's deli, doesn't it?  ("Hey, hon, can I have another Bowl of Iniquity, with some milk and sugar?  Thanks.")

But of course, this failure of the Lord to keep his word and smite the hell out of California isn't going to stop the prognosticators of doom from moving on to the next Holy Warning.  In fact, a reader told me we already have one that has cleared the starting gate, and it's a doozy.  Ready?

FEMA has been caught in the act of sending shiploads of plastic coffins and other corpse-transport devices... 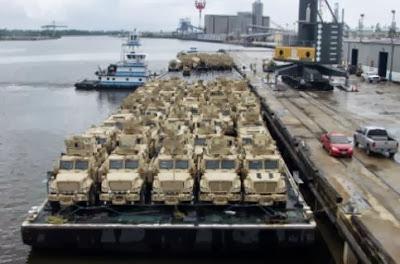 ... because there's going to be an asteroid impact in the Atlantic Ocean... 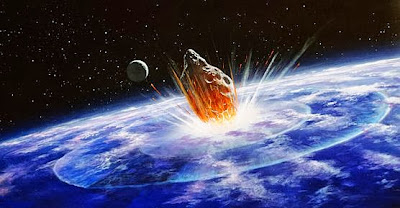 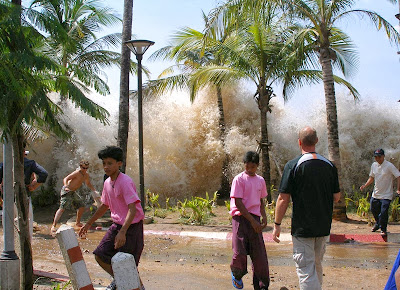 ... in order to kill everyone at the October 19 Justin Bieber concert in San Juan. 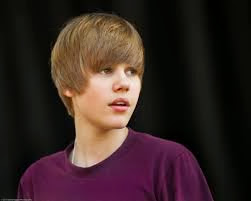 Well.  I certainly can't top that.  And I have to state, for the record, that I can understand why the Lord might want to smite Justin Bieber.  Destroying Puerto Rico in order to do it sounds like it might be a bit of an overreaction, however.  On the other hand, if you read the Old Testament you'll find that this sort of thing happened all the time, with the Lord having a bad morning and smiting the shit out of everyone who happened to be in the vicinity, so I guess there's precedent.

The Lord Works In Mysterious Ways, after all, and if killing everyone in Puerto Rico is his way of dealing with Justin Bieber, then who am I to question it?

So, there you have it.  The next prophecy to look forward to.  Much more creative than a silly old earthquake, don't you think?  And just think!  If it's true, we'll never have to hear "As Long As You Love Me" again.
Posted by Gordon Bonnet at 2:29 AM