Those of us in the northern slice of the United States have had to contend with unusually cold weather over the past few weeks, coupled with snow and ice that have reached even the usually mild southeast.  My original hometown of Lafayette, Louisiana actually got snow two days ago, and Lafayette is the place that my dad described as being so Deep South that if it were any deeper, we'd have been floating.

And almost everyone has heard about the snow storm that paralyzed the city of Atlanta, leaving highways gridlocked, thousands of car accidents from minor to horrifying, and hundreds of students who were stranded at their schools overnight.

What many of you may not know, though, is that the white flakes you saw falling from the sky over the last few days...

At least, that's the contention of a variety of conspiracy theorist types who evidently have three scoops of rocky road with extra nuts where the rest of us have brains.  Take a look, for instance, over at The Resistance Journals, where a post hit yesterday called "What is With the Snow From the Recent Storm -- Solar Vortex?"  Notwithstanding that I think he means "polar" vortex, in that post we find out that (1) there is no doubt that the government is now controlling the weather, (2) the snow that has fallen doesn't seem to be melting, and (3) people have reported that this snow is flammable.

Now, I'm not buying the "flammable" part.  Snow is made of frozen water, which is notoriously non-flammable, explaining why water is commonly used to put out fires.  And as far as the snow not melting, that may have something to do with the fact that it's cold.  Snow does that when it's below 32 F, you know.

Then we have this lunatic, over at YouTube, who believes that chemtrails are being used to generate snow to combat global warming, and this has created special snow.  He then does an experiment, which you must watch for the humor value alone, wherein he tries to set some snow on fire first with a butane lighter, and then with what appears to be a propane torch.  When faced with the blue-hot flame of the propane torch, the snow basically evaporates instantaneously, and the guy is mystified by its disappearance.  "Where is the water?" he asks, evidently having forgotten that in third grade we all learned that there is a third state of water besides liquid and solid.

So the wingnuts are really having a field day with the recent weather.  But of course, being a skeptic, I had to run an experiment of my own.  You can't just discount something because you're biased to think it is ridiculous; that wouldn't be proper skepticism, right?  Fortunately, here in upstate New York we are liberally endowed with snow at the moment, so I got a beaker and went out into my front yard and collected some, and brought it inside and put it on my kitchen counter. 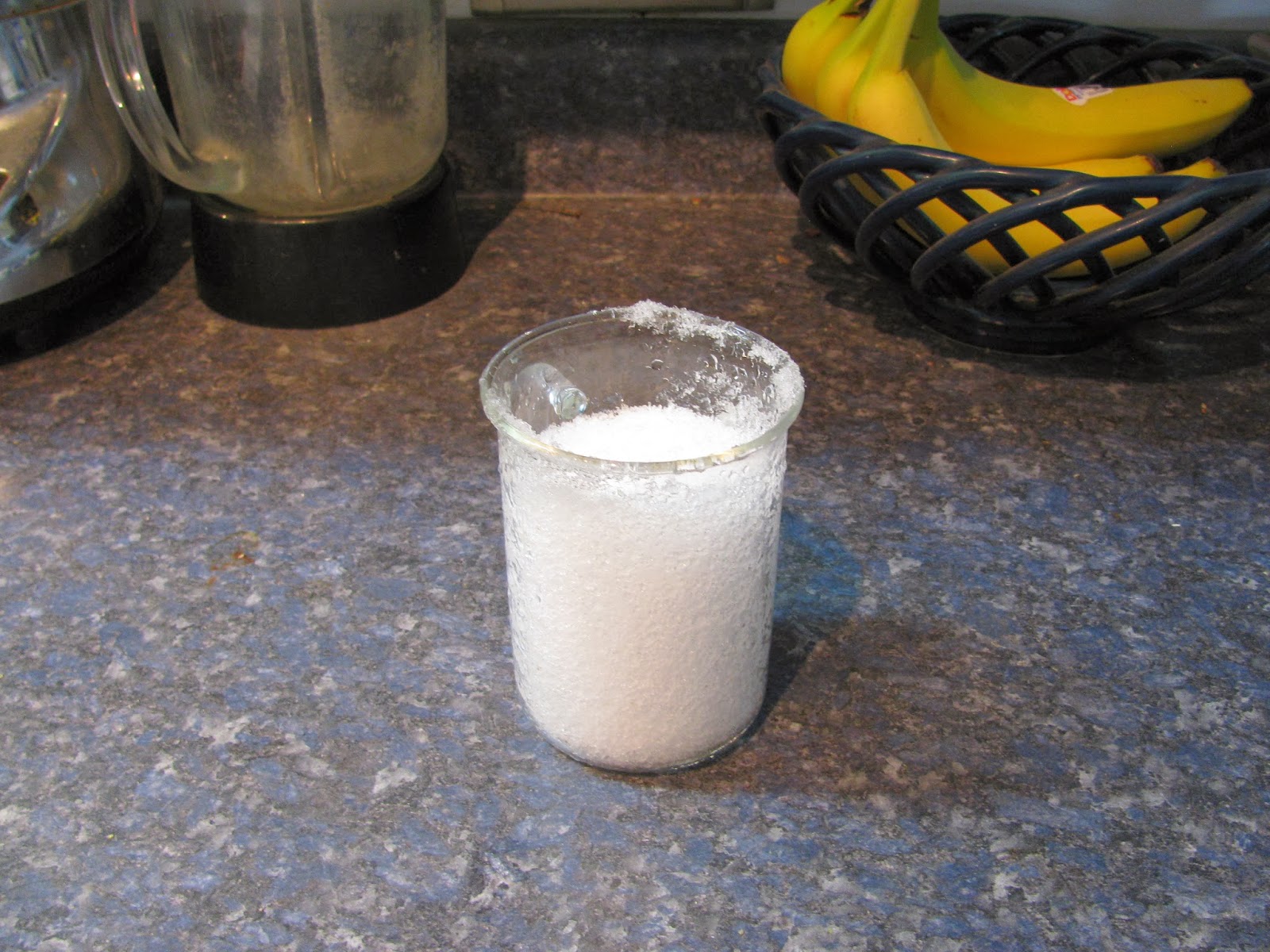 I attempted to light it with a match, with no success.  The match made a sizzling noise and went out, which I believe is the expected behavior.

So then, I let the beaker of snow sit on my counter for about an hour.  After an hour, this is what it looked like: 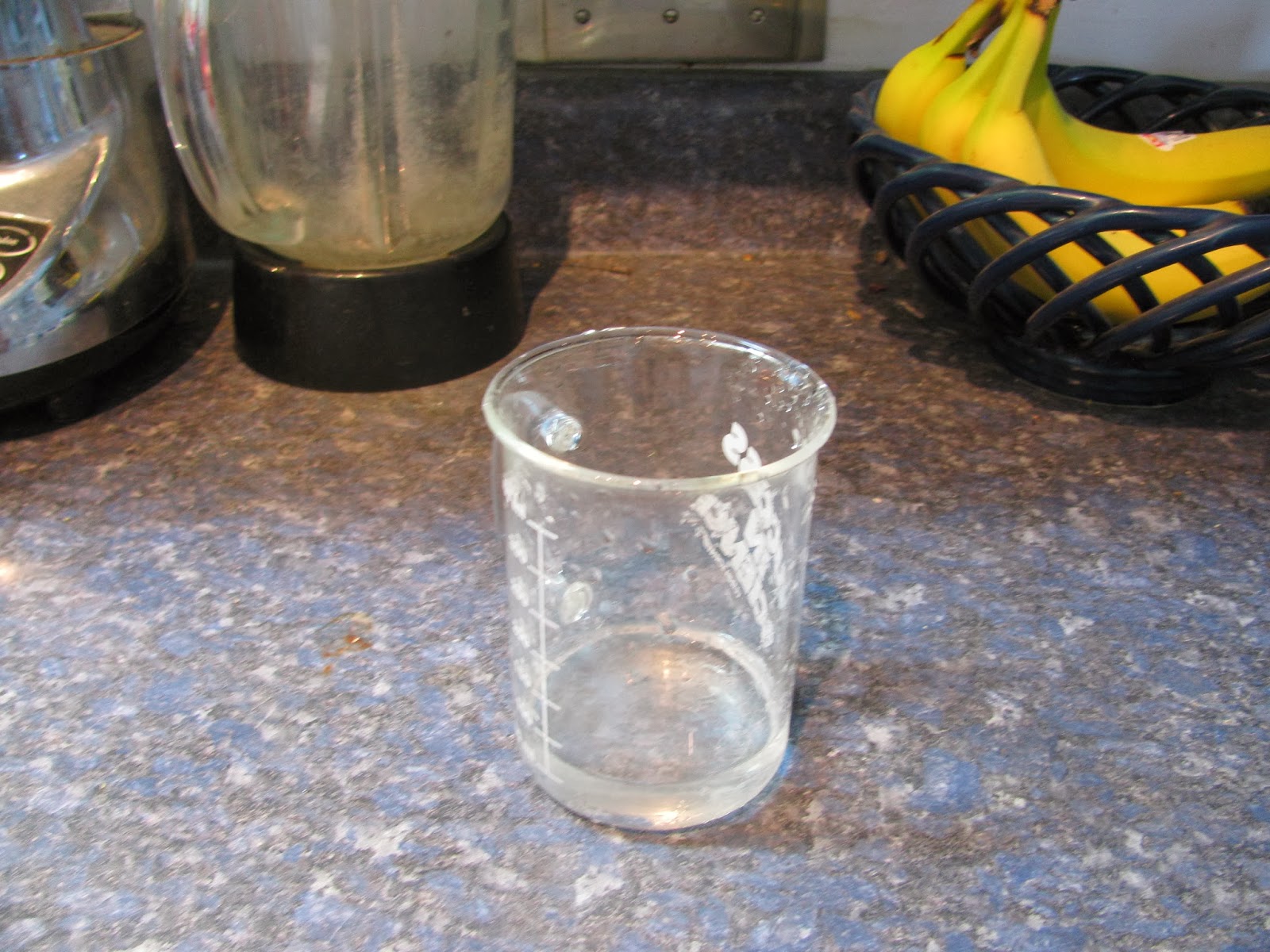 Fig. 2.  The same snow after one hour had passed.

Note how much less volume the water takes up than the snow did.  This, of course, is part of the explanation for why the aforementioned lunatic didn't notice much in the way of water coming from his chunk of snow after it was hit with a blowtorch; snow has lots of air space.  (And it's relevant that the snow from my front yard was old snow that had had several days to pack down.  Even so, it lost about 80% of its volume when it melted, give or take.) 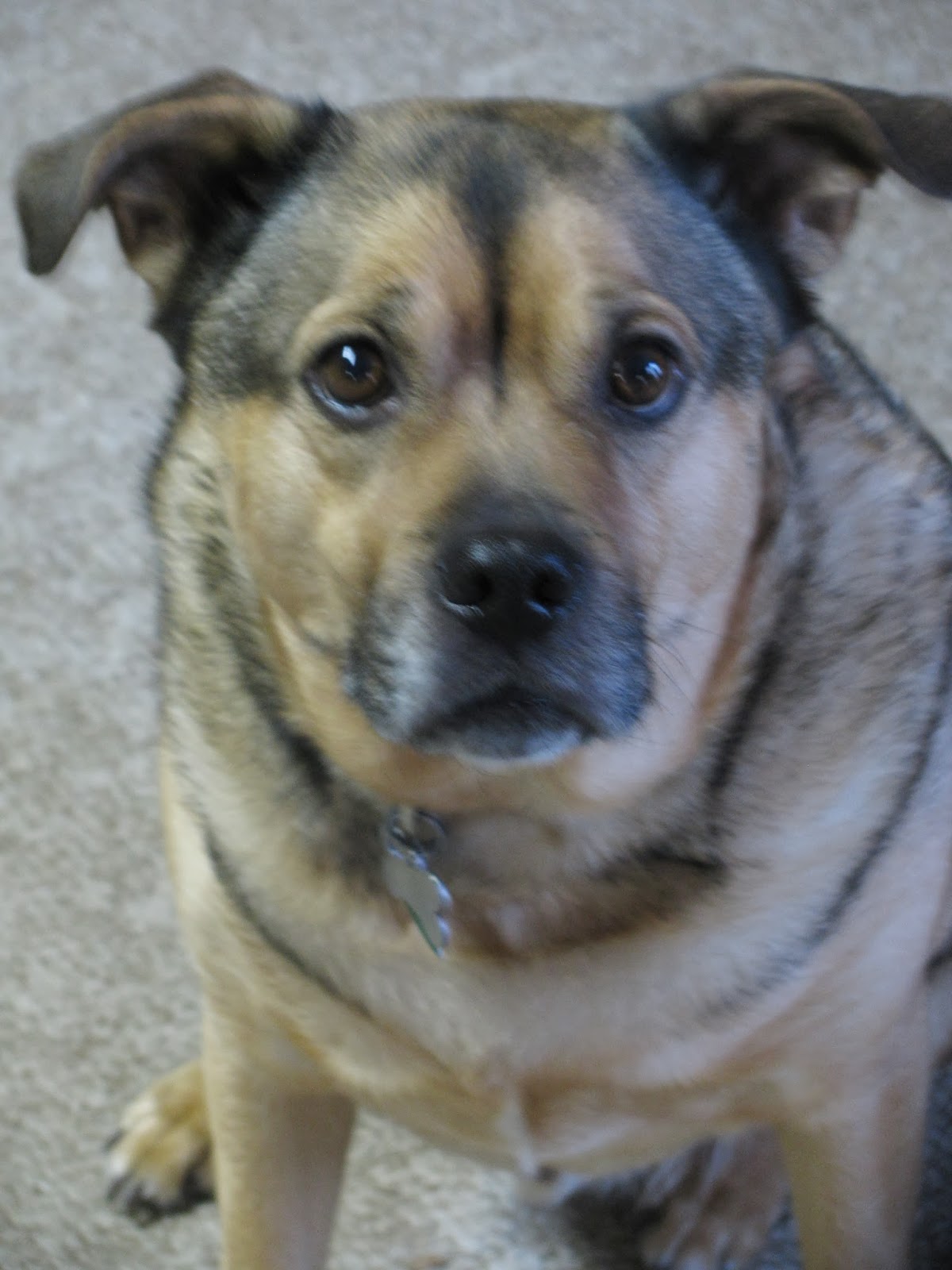 Fig. 3.  Grendel looking perplexed.  This is a common look for him.

So, after running my highly scientific experiment, I have come to the conclusion that (1) the recently fallen snow is not flammable, (2) when it melts, you get plain old water, and (3) none of this has anything to do with "chemtrails."

Oh, and (4); if I don't cook ribeye steaks soon, my dog is going to be really disappointed in me.

And I'm not even going to address something I saw on Reddit a couple of days ago, which is that the recent snowstorm is all part of a big experiment being run at the Large Hadron Collider at CERN.  How on earth an underground particle accelerator could be used to influence the weather on the other side of the freakin' world, I have no idea.  So I'll end here, with a wish that wherever you are, you are experiencing clement weather.  I don't know about you, but I've had about enough of this polar vortex crapola, even if it isn't being artificially created by the government.
Posted by Gordon Bonnet at 2:14 AM