Well, you know what time it is, at least if you are of an astrological bent.  Me, I had to have it pointed out by a friend and loyal reader of Skeptophilia.  Now that I know, I'm all in a tizzy.

Mercury is in retrograde.  Time to head for the hills.

Of course, the whole thing is a completely natural occurrence that happens because the planets are moving with a different angular velocity than the Earth is.  The phenomenon has been known since the time of the ancient Greeks, and is in fact what gave rise to the name "planet" ("planetes" means "wanderer" in Greek).  The planets are all actually traveling in nice, neat ellipses; the whole thing is a trick of perspective because we're also in motion.  The outer planets go into retrograde when the (faster moving) Earth "overtakes" them in orbit; the inner ones, when they go around the outer curve of their orbit and appear to go into reverse as they curve back in toward the Sun.  (For an excellent discussion of why this happens, with diagrams, go here.) 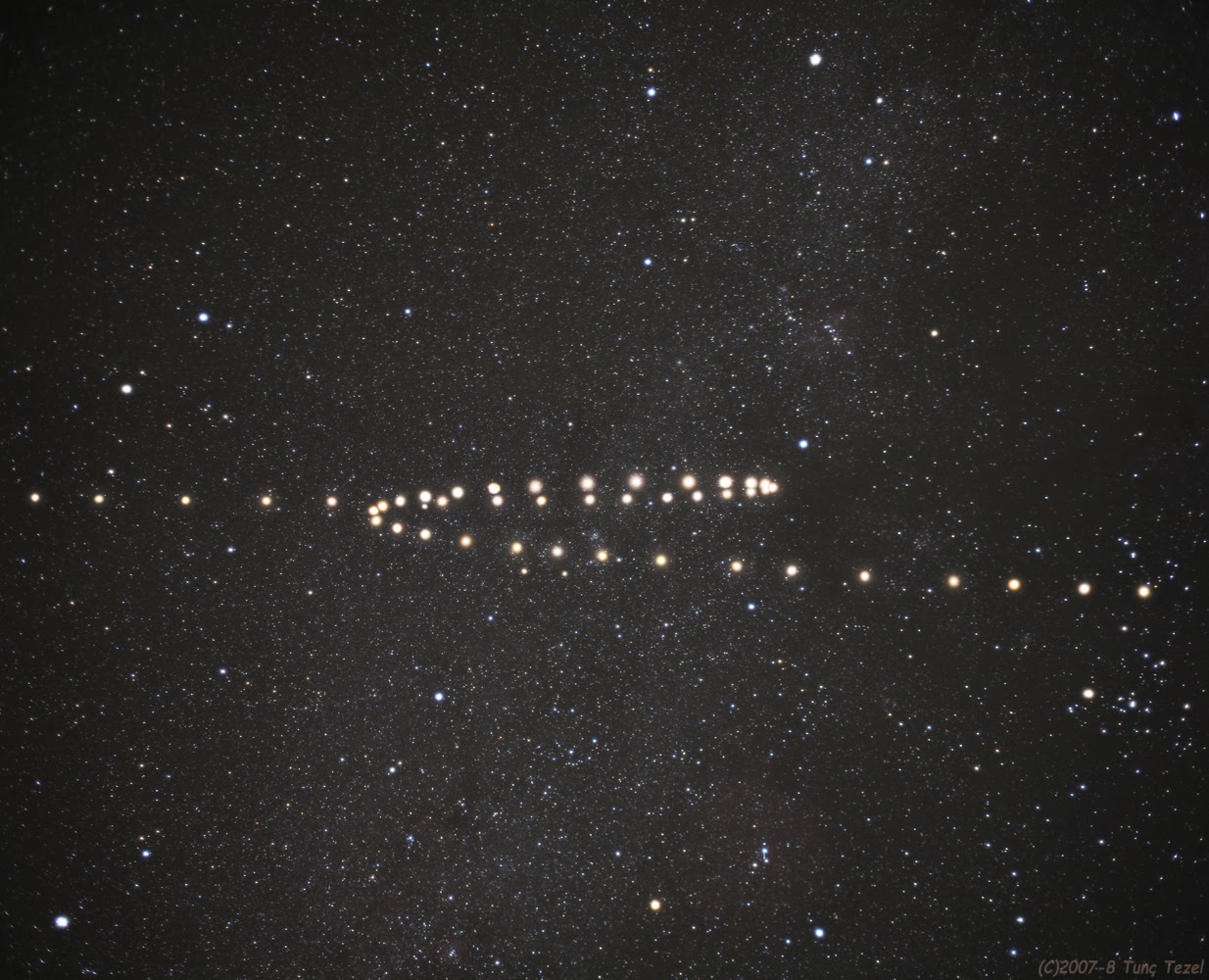 So we've moved one step past the astrological silliness of our lives and fates being controlled by the positions of the planets relative to the stars; now we have to factor an optical illusion of backwards motion that isn't even actually happening.

The complete wackiness of this claim is, apparently, not evident to the astrologers, who consider a Mercury retrograde to be a calamity of the first water.  Consider the article that appeared over at Elephant called "13 Ways to Avoid Getting 'Mercury Retrograded,'" wherein we find out that at least we'll have almost a month's worth of excuses for fucking up everything we try:


How Mercury functions in our birth charts explains a great deal about how we formulate ideas and how we share them. It indicates how we make sense of the everyday world we live in. During these three weeks when Mercury is retrograde, our mental faculties are not functioning well; in fact they go on vacation.

When this unique event happens (three times this year), communications of all types go haywire!

Suddenly, normal communication becomes unreliable, filled with misinformation where important data is missing or misunderstood. The passage of information from one person to the other seems to be unintentionally cloudy or confused in some way.

Well, this sounds like the way my life usually is, but that may be because I'm a high school teacher.

Then we hear some guidelines regarding how to avoid the problems implicit in this event, which include:
Other than that, we have prohibitions against buying new cars, a new home, or starting a new job, all of which I wasn't planning to do in any case.

But then, we find out the much more alarming news that this time, Mercury is traveling retrograde in Pisces.  *gasp of horror*  Think I'm being sarcastic?  You'll be gasping, too, when you read the article called, "The Return of Past Lovers as Mercury Retrogrades in Pisces," wherein we find out the following:


All Mercury retrograde periods tend to stir up people from your past. You'll perhaps run into an old colleague on the street, get a call from a friend you haven't heard from in years or suddenly get an email from someone you met but never fully connected with, many Moons ago. Retrogrades are all about returning, going back to something that we started but never quite finished. And when you factor in the magical Pisces energy, it's all about the return of past lovers.

Whether you're single or attached, you can bet that "the one who got away" will pop up in your mind in the coming weeks. And he/she is probably thinking of you too, perhaps at the exact same moment. Will your lost love call you? Will your amazing lover from last year suddenly reappear with a middle-of-the-night sext? Mercury Retrograde in Pisces will stir your emotions and make you question romantic decisions made long ago. What's done is not necessarily done -- yet.

All of which makes me respond as follows:  AAAAAAUUUUGGGGGHHH *hides under coffee table*

Can I just say that the lion's share of my former romantic entanglements are "former" for a reason?  I actually want what's done to be done.  I'm perfectly happy with my wife, and can think of one former girlfriend, in particular, a call from whom would make me hop the next plane to Madagascar.  Not to imply that I had a knack for dating wackos, exactly; but let's just say when I see those Facebook things that ask you to describe your love life using a book title, the one that always comes to mind is All's Well That Ends Well.

What I find funny about all of this is that the starry-eyed types are wiggling their eyebrows significantly about something that happens for weeks at a time, three times a year.  So, basically, what we have here is a giant blob of confirmation bias, wherein we are encouraged to attribute any weirdness during twelve weeks of 2014 -- almost a quarter of the year -- to the fact that one of the planets appears to be doing a little pirouette in the sky.

Me, I think life is just weird, and it's got bugger-all to do with the stars.  But if any of my former girlfriends thinks that this would be a fine excuse to look me up, allow me to state, for the record, that I have an unlisted phone number and live in Madagascar.  So sorry I missed you.
Posted by Gordon Bonnet at 2:19 AM