Is it just me, or are the claims of the ultra-religious getting nuttier of late?

Maybe it's just because the craziest ones are the ones that get the most press, and I'm falling for some kind of media-driven dart-thrower's bias.  But consider -- just in the last couple of months, we've had the following:
Now, allow me to reiterate up front something that I've said many times, to wit: I know that there are reasonable, logical, and smart people who belong to all different sorts of religions.  I have a good many religious friends, and I respect their right to their views, just as they respect mine.  Put another way; just because I happen to be an atheist doesn't mean that I'm issuing some kind of indictment against the brains, rationality, or motives of all religious people.

But it does seem like the extreme wing of the religious world has shown increasing signs lately of the sort of comical wackiness that is really hard for me not to ridicule.  Or maybe I'm just noticing it more, I dunno.  But take, for example, William Tapley, self-proclaimed evangelist and End Times prophet who calls himself "the Third Eagle of the Apocalypse," and who seems to have spent considerable time doing sit-ups underneath parked cars.

Before I tell you about Tapley's latest pronouncement, it bears mention that he's been in the news before.  He's the one who said, back in 2011, that the decorations in the Denver International Airport were rife with "phallic symbols."  To me, most of what he claims are sexually suggestive designs just look like... random designs.  Tapley insists, though, that the Evil Male Genitalia are there, and that he has a "gift from god" that allows him to see penises where others don't.

Myself, I don't think that's anything I'd brag about.

But now, he's come up with something even wackier than Devil Dongs Over Denver.  Ready?

Okay, you know the adorable Budweiser commercial, featured on the Superbowl, that showed a cute yellow lab puppy who keeps running away to go back and visit his buddy the Clydesdale horse?  Of course you do.  The YouTube video has gotten over 38 million hits, and that's not counting the people who saw it during the game.

Not what it appears to be, says Tapley.  The commercial...

... is a warning of the imminent apocalypse, as foretold in the Book of Revelation.

The puppy represents the Antichrist, Tapley said, in his own video, which is linked in this story that appeared over at ALWire.   Note that the puppy came from "Warm Springs Puppy Adoption;" "Warm Springs," Tapley said, refers to "the Lake of Fire" where all of the unbelievers will end up burning for eternity.  (He doesn't specify what the "puppy adoption" part represents.) 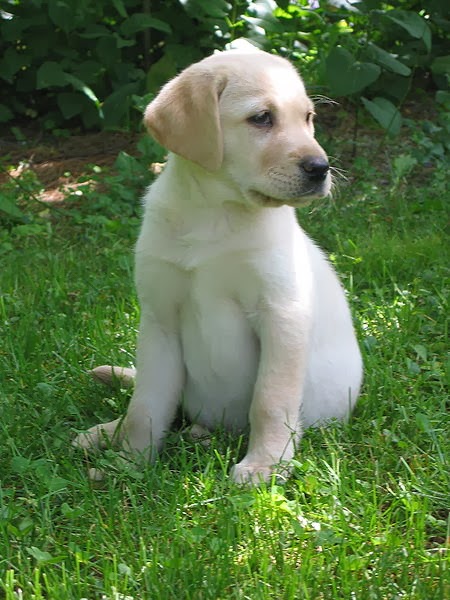 Fig. 1: Evil Satan-Spawn from the Maw of Hell.  Don't let the fuzzy widdle face fool you.  [image courtesy of PharaohHound and the Wikimedia Commons]

Here's the direct quote, which I swear I am not making up:  "(Hell) is where our puppy dog comes from. … But this puppy dog is more than a cute, warm, fuzzy animal.  He is a symbol of the Antichrist."

Yup.  Right.  And I suppose this is a symbol of the Beast With Seven Heads: 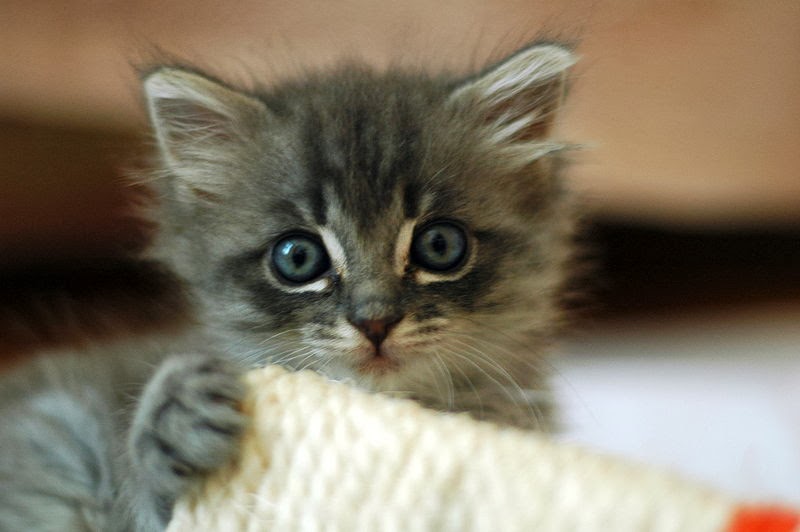 Fig. 2:  Looking into the mesmeric depth of his eyes is placing your immortal soul at risk!  [image courtesy of Nicholas Suzor and the Wikimedia Commons]

Okay, look.  I know that, to some extent, this is going for the low-hanging fruit.  But still; there are people out there who believe this stuff.  And they vote.  Despite the fact that you'd think that anyone this insane would not be allowed outside unsupervised.

On the other hand, maybe we could look upon this as movement in the right direction.  Perhaps enough people are recognizing the inherent craziness of the far reaches of the religious worldview that it's forcing the remaining adherents further out into the ozone layer.   Maybe this outburst of lunacy is just growth pains, as humanity progresses on its way to adopting a more reasonable outlook.

Or maybe Tapley is just a raving whackmobile.  I suppose that's just as likely.
Posted by Gordon Bonnet at 2:11 AM