I get the oddest emails sometimes.

I guess it's an occupational hazard.  Some of them are very earnest, trying to get me to see the error of my ways and just believe in (circle one: homeopathy, astrology, auras, psychic energy fields, ghosts, Bigfoot, chakras, god).  Others are angry at me for not believing in any of the above, and call me all sorts of names, sometimes giving me anatomically impossible suggestions as a bonus.

The most puzzling ones, though, are when someone simply sends me a link.  What am I supposed to do with this?  Is it an appeal to believe whatever the website is claiming?  Is it a suggestion for a future blog post?  Is the sender trying to convert me?  Or is it a case of trolling -- sending me something intended to raise my blood pressure to near aneurysm levels?

I got one of those types yesterday -- an unsigned email from an address I did not recognize, with a link to the site "Scientific Proof of the Bible."  Clearly I couldn't see a site with that title and not click the link.  If the individual who sent it was fishing for skeptics, (s)he hooked one on the first try.

The site has the following header:


The Bible is estimated to have been written between 1450 B.C. and 95 A.D. This chart shows scientific facts and principles referred to in this ancient Bible, but not actually discovered by humankind until later centuries. Dead sea scrolls, historical documentation, and word of mouth all confirm the authenticity of the Bible. Since people had no official knowledge of these scientific facts until more than a thousand years after the Bible was written, is this scientific proof that the Bible was inspired by God?

There follows a list of scientific facts and claims, the bible verse that allegedly predicted them, and the year that the scientists finally discovered them (proving the bible right after the fact, is the implication).  For instance we have "Light is a particle and has mass (a photon)," which I think is supposed to be some kind of description of the wave/particle duality of light (I'm being generous, here).  The scientists discovered this in 1932 (says the website), but it had been predicated thousands of years earlier, in Job 38:19.  So I looked up Job 38:19, and it says: "Where is the way where light dwelleth? and as for darkness, where is the place thereof?"

Well, I don't know about you, but as far as I can see, that has fuck-all to do with photons.  Other than the mention of the word "light," that is.  And it implies, incorrectly, that light dwelleth somewhere, as if light had a vacation home in Palm Beach or something.

So I thought, okay, maybe that was just a bad example.  So I tried "An infinite number of stars exist," which was supposedly predicted by Genesis 15:5.  Here's Genesis 15:5: "And he brought him [Abraham] forth abroad, and said, Look now toward heaven, and tell the stars, if thou be able to number them: and he said unto him, So shall thy seed be."

Well, the number of Abraham's descendants isn't infinite.  In fact, it isn't even close to the number of stars in our galaxy alone (currently estimated at about 300 billion).  So this one isn't so much irrelevant as it is simply wrong. 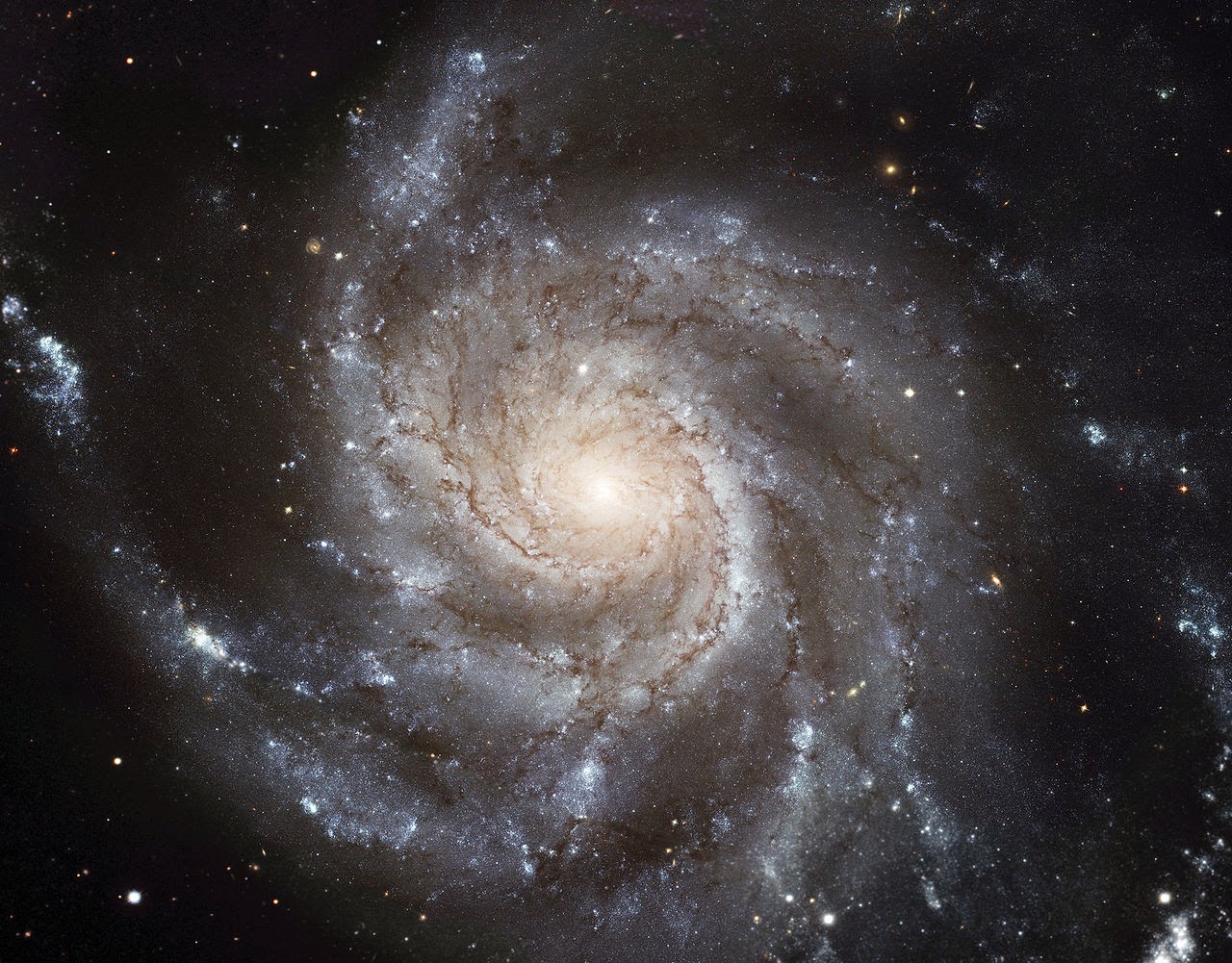 So then I looked at "Dust is important to survival," allegedly discovered by scientists in 1935.  And it's true, I suppose; dust storms carry minerals out over the oceans, and have a great effect on oceanic productivity.  But the quote that allegedly should have told those silly scientists all they needed to know about the phenomenon millennia ago is Isaiah 40:12, which says, "Who hath measured the waters in the hollow of his hand, and meted out heaven with the span, and comprehended the dust of Earth in a measure, and weighed out the mountains in scales, and the hills with a balance?"

Well, I certainly haven't, but the preceding verse seems to have nothing whatsoever to do with dust being "important for survival."

Then we have "Radio astronomy (stars give off signals)," which brings us back to the Book of Job -- Job 38:7, to be specific.  And that verse is: "When the morning stars sang together, and all the sons of God shouted for joy."

By this point, I was thinking, "Oh, come on.  Is that really the best you can do?"  Because a lot of the rest of them were patently ridiculous -- like claiming that it took scientists until the 19th century to realize that blood was necessary for life, that oceans have currents, and that thunder and lightning were related (hell, my dog figured that last one out).

Oh, and supposedly it wasn't until the 17th century that the scientists realized that both a man and a woman are necessary to make a baby.

How exactly stupid do these people think that scientists are?  I mean, I know that sometimes we nerds can be a little hopeless in the romance department, but even we understand how sex works.

So at this point, I kind of gave it up as a bad job.

I guess I should be, in a way, heartened; that the biblical literalists are feeling threatened enough even to try to create a list like this means that they're recognizing the inroad that rationalism is making.  But man, you'd think if they were going to try to craft a cogent argument, they could manage something a little more convincing.

Of course, this still doesn't answer my initial question, which is whether the person who sent it to me meant it as a suggestion, a criticism, or a dubious attempt to anger me into a coronary.  I'm taking it as the first-mentioned, which is at least the nicest of the three.  And if the person who sent it reads this, please let me know in the Comments section if I'm right, just to satisfy my own curiosity.

But do try to avoid any anatomically impossible suggestions.  Those are kind of off-putting.
Posted by Gordon Bonnet at 2:15 AM