Fear, the amygdala, and "Whistle"

Fear is an eminently useful evolved characteristic; the ability to recognize and avoid threats has an obvious survival benefit.  Fears can be learned, but as the famous "Little Albert experiment" showed, the object of our fear can result in overgeneralization, which is probably the origin of phobias and other irrational fears.  (For those of you unfamiliar with this interesting, but dubiously ethical, experiment, researchers back in 1920 showed a toddler a variety of objects, including a white rat -- and when the baby reached for the rat, they made a loud noise.  Soon, "Little Albert" would cry when shown the rat, but also when shown other white objects, including a rabbit, a stuffed bear, and a Santa mask.)

All of this comes up because of some recently-published research at Cold Spring Harbor Laboratory, where neuroscientist Bo Li and his colleagues have discovered how we encode fear in the brain -- and how those memories result in behavior.

It has been known for some time that the fear response results from activation of neurons in the amygdala, an almond-shaped structure deep inside the brain.  In 1998, K. S. LaBar et al. used fMRI studies to demonstrate the role of the amygdala in responding to fear stimuli, but it was still unknown how that structure actuated the behaviors associated with the fear response -- sweating, increased pulse, freezing in place, and the fight-or-flight reaction.

Now Li and his colleagues at Cold Spring Harbor have found that there are neurons that connect the amygdala to the brainstem, and that activation of a fear response causes a feedback between the amygdala and brainstem via those neurons -- thus turning an emotional response into a behavior.

"This study not only establishes a novel pathway for fear learning, but also identifies neurons that actively participate in fear conditioning," says Li.  "This new pathway can mediate the effect of the central amygdala directly, rather than signaling through other neurons, as traditionally thought."  Li hopes that his study will be useful in understanding, and perhaps remediating, cases of severe phobias and post-traumatic stress syndrome.

I find myself wondering, however, how this evolved system, with its elaborate architecture and neurochemistry, can explain why some people seek out fear-inducing experiences.  I've been drawn to horror stories since I can remember, and have written more than one myself.  The cachet that writers like Stephen King and Dean Koontz have is hard to explain evolutionarily -- given the fact that fear is unpleasant, intended to drive us to avoid whatever the evokes the response, and is supposed to communicate to our brains the message, "Danger!  Danger!  Run!" 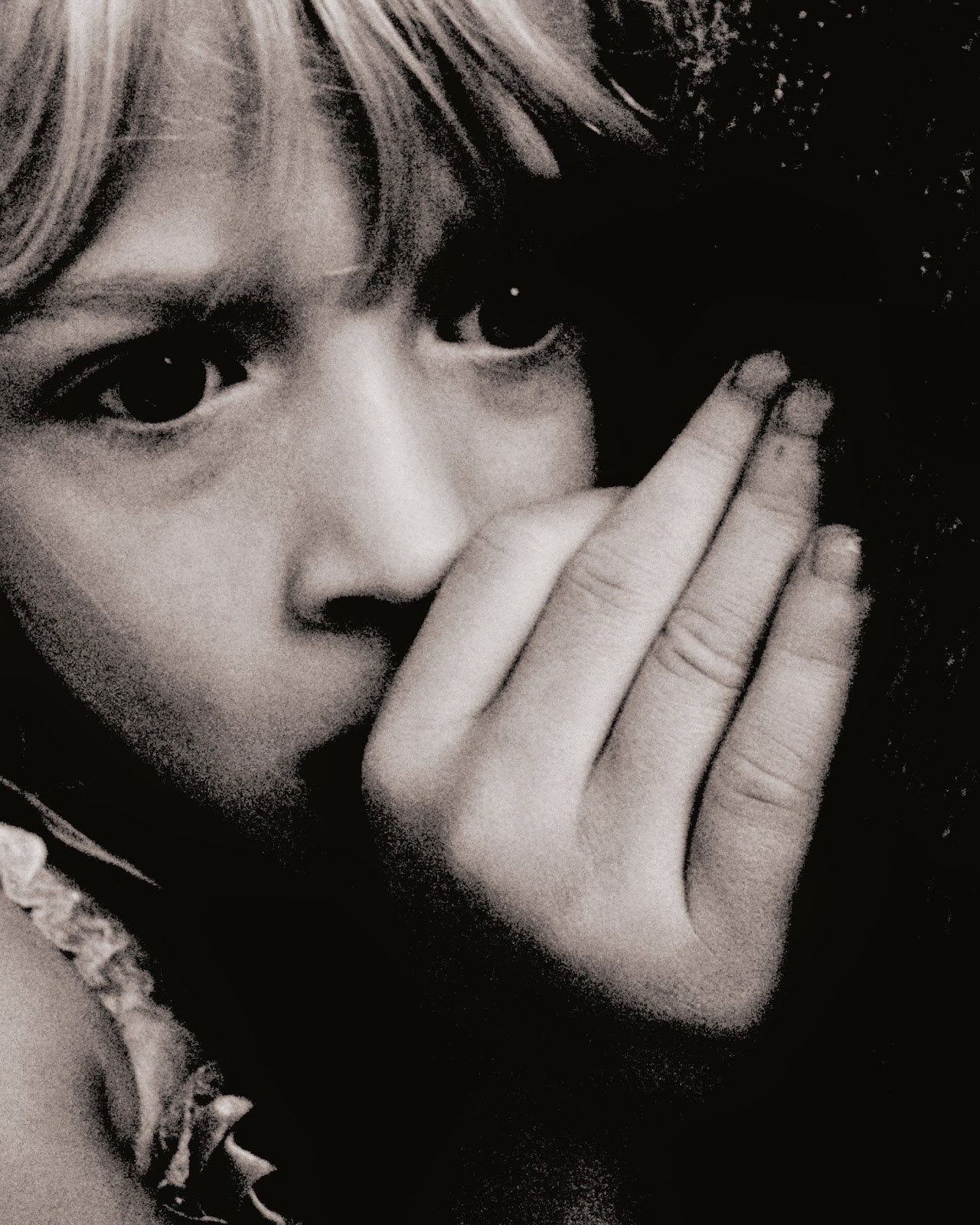 Take, for example, one of my favorite scary stories -- one I remember well from my youth.  My grandma, who was an avid book collector, had a little paperback copy of a book by C. B. Colby called Strangely Enough.  This book had dozens of odd little one-to-two page stories, most of which fell into the "urban legend" or "folk tale" categories and were entertaining but not particularly memorable.  But one of them, a story called "The Whistle," has stuck with me -- and evidently not only me.  When researching this post, I looked up Colby, and found his little book had been mentioned more than once in websites about scary stories -- and damn near everyone mentioned "The Whistle" as being the scariest of the lot.

I don't have to tell you the story, though, because two film directors, Eric Walter and Jon Parke, thought it was good enough to make a short film based on the story.  It's only seven minutes long, but it captures the essence of what is chilling about Colby's story -- without a single word of dialogue.  It's not gory (for those of you who dislike such things), just viscerally terrifying.  And all of you should right now take seven minutes and watch "Whistle."

There.  Did I tell you?  What I find the scariest about this film is that... almost nothing happens.  You never see the monster, if monster it was.  All there is is a whistling noise.  But it's got all the elements; a widowed woman living alone; a dog who tries to warn her that something is amiss; an old house; a radio that mysteriously malfunctions.

But why is it scary?  It is, I think, precisely because we fear the unknown.  What is known is (usually) harmless; what is unknown is (possibly) deadly.  We've undergone millions of years of evolutionary selection to create brain wiring that keeps us from making stupid decisions, such as confronting a predator while weaponless, trusting a stranger without caution... or staying outside when there's a strange, unearthly noise.

Perhaps that explains why we're drawn to horror fiction.  The character trapped in the story is in danger, perhaps mortal danger, from which (s)he may not be able to escape.  We, on the other hand, can experience the character's fear on a visceral level, but then we can turn the movie off, close the book, go back to our safe, normal lives, secure in the fact that we're not going to die, or at least not yet.  We can get the rush of terror, but then when the scary story is over, the pleasure-and-reward circuits that our brain also evolved can turn on and reassure us that the monsters didn't get us, that we've survived for another day.

And now Bo Li and his colleagues have discovered how the brain helps us to do that.  As for me, I'm going to go have some coffee, and wait until my amygdala calms down, because while I was doing this post, I had to watch "Whistle" again, and now I'm all creeped out.
Posted by Gordon Bonnet at 4:17 AM