Regular readers of this blog will know that I am no apologist for the Common Core.  I've seen its implementation in my own school district, and heard all too much about how it is affecting other ones.  While the heart of the "new standards" is well-meant, its reliance on numerical metrics and high-stakes standardized tests has been nothing short of devastating.

But little did I know that there is another reason to despise the Common Core, one that I would never have thought of in my entire life, despite the fact that I spend my days steeped in wacko woo-woo bullshit.  If you had told me, "Dream up the most ridiculous argument against the Common Core you can think of.  C'mon, pull out all the stops.  It should make 'Ancient Aliens Built Stonehenge' look like rocket science," I don't think I'd have thought of this.

A Florida state representative is claiming that we shouldn't implement the Common Core, because it will turn your kids gay.

I'm not making this up, although I wish like hell that I was.  Representative Charles Van Zant, speaking at something called "Operation Education Conference" in Orlando, had this to say, and if you don't believe me, you can watch the video on the link I provided:


Our new Secretary of Education recently appointed AIR [American Institutes for Research] to receive a 220 million dollar contract for end-of-course exam testing, to prepare those tests.  Please, go on their website.  Click the link to what they're doing with youth, and you will see what their agenda really is.  They are promoting, as hard as they can, any youth that is interested in the LGBT agenda, and even name it two-hyphen-S, which they define as 'having two spirits.'  The bible says a lot about being double-minded.  These people, that will now receive 220 million dollars from the state of Florida unless this is stopped, will promote double-mindedness in state education, and attract every one of your children to become as homosexual as they possibly can.

I'm sorry to report that to you...  I really hate to bring you that news, but you need to know.

*brief pause to clean up coffee splatters from computer monitor*

I think my favorite part of this was when Representative Van Zant said that the test developers want children "to become as homosexual as they possibly can."  What does this even mean?  Is there some kind of gradation of homosexuality, from, say, Neil Patrick Harris all the way up through Dr. Frank N. Furter? 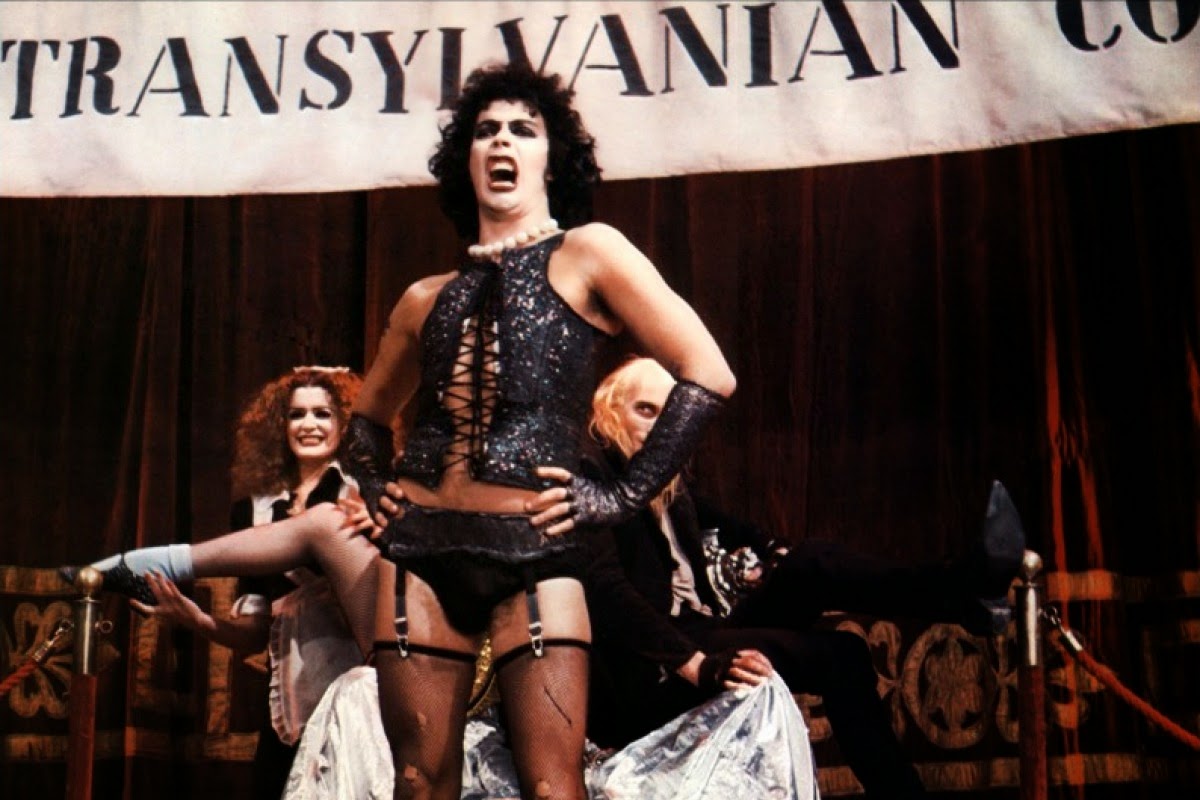 And how, exactly, are standardized tests supposed to accomplish this?  Will there be some kind of subliminal message in reading passages, such that, if you take the first letter of each word, it spells out, "I EMBRACE THE GAY AGENDA?"  Will there be a cryptic code on the bubble sheets, that if you decode it, reads, "I solemnly swear to abandon heterosexuality from here on, so help me Freddie Mercury?"

Or is it just that somewhere on the exam, there will be some kind of portrayal of a gay person in other than a negative light?

Can't have that, after all.

I keep thinking that sooner or later, our elected officials will run out of completely boneheaded statements to make.  I keep hoping that they will exhaust their reserves of idiocy on topics such as climate change and evolution, and stay away from other subjects.  Most fervently, I keep espousing the optimistic position that we will eventually start electing people who have IQs higher than their pants size.

To judge by Representative Van Zant, however, it appears that my hopes may be ill-founded.
Posted by Gordon Bonnet at 2:14 AM