I mentioned yesterday that the tactics being employed by the ultra-religious faction in the United States were seeming increasingly desperate.  And in a rather troubling example of synchronicity, just after publishing yesterday's post, I ran across an article in the Washington Times wherein we read that Douglas MacKinnon, a conservative columnist, author, and former speechwriter for Presidents Reagan and Bush I, is recommending that the southern states secede.

My first thought was, "Didn't they try this once?  And it didn't end so well?"

Sure, says MacKinnon.  The Confederacy had seceded "peacefully" and "legally," and then "President Lincoln waged an illegal war."

Makes you wonder about the whole Fort Sumter thing, doesn't it?  Never mind, MacKinnon probably would say that the North should have abandoned the place and given up.  It was their fault they fought back, ya know?

His argument only gets more bizarre from there, though.  The reason MacKinnon wants the South to re-secede is mostly religion.  Oh, yeah, and guns and evil environmentalists:


A growing number of our leaders seem determined to erase our borders... [to] do away with the rule-of-law, expand the nanny state into a theology, bankrupt or punish American companies in the name of fighting climate change, do away with the Second Amendment, censor or demonize the history of western civilization and replace it with multiculturalism, give every kid a trophy and turn them into wimps… and attack all faith in God with a particular and unhinged bias against the Christian faith.

Righty-o.  And what would he call this new god-fearing, gun-loving, zero-tree-hugger nation?

"Reagan."  I'm not making this up.  At least, MacKinnon said, until they could come up with a better name. 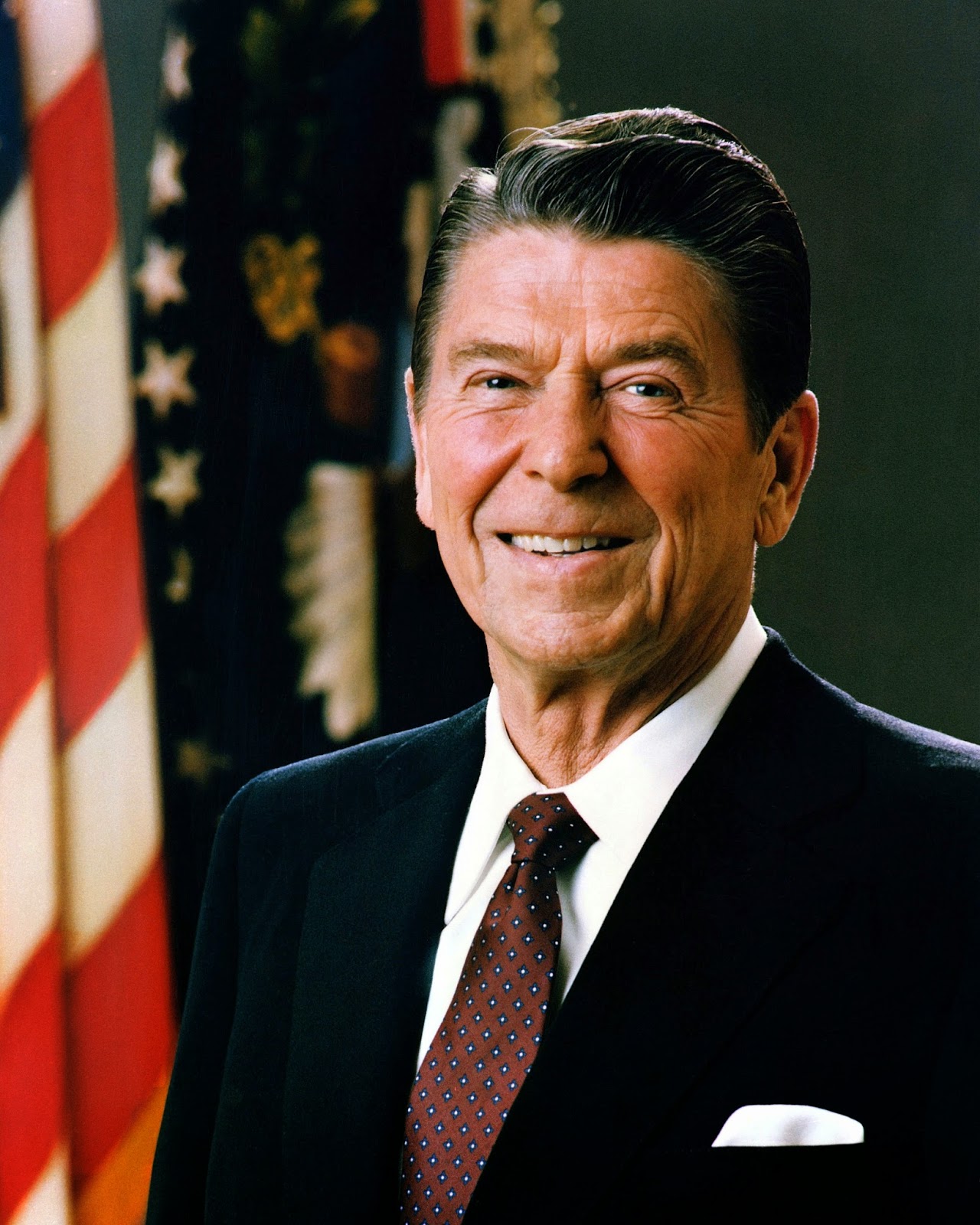 "I simply want those who believe the downward spiral of our country is irreversible, to know that an option to preserve their values does exist," MacKinnon said.

It's all too easy to laugh at the likes of MacKinnon.  After all, his decrying of the United States as becoming a "nanny state," and then saying that the South should rise up and be a pinnacle of economic rectitude, ignores the fact that three of the top four states that rely most heavily on federal assistance are Mississippi (#1), Alabama (#3), and Louisiana (#4).  And despite the ongoing fear-talk that President Obama is COMING FOR OUR GUNS, he's nearing the end of his second term, and guess what?  Guns still abound.  If he's after the guns, dude better get his ass in gear, because he's wasted six years not confiscating guns and destroying the Second Amendment.  If he procrastinates further, he'll only have himself to blame when we remain as heavily armed as ever.

But if MacKinnon thinks that even in the South there's uniformity of belief, he's delusional.  Okay, a lot of the Southeast is heavily conservative and majority Christian, but "majority" doesn't mean "unanimity."  What are the southern atheists, liberals, and environmentalists to do?

Leave, is my guess.  I've heard it before, but usually referring to the United States as a whole; "America is a Christian nation.  If you don't like it, get out."

So there's our wacko screed of the day.  I live in hope that people like MacKinnon are a dying breed, but even if I'm right, they don't seem to be ready to Go Gentle Into That Good Night.  They're apparently more about the "rage, rage" part.

Posted by Gordon Bonnet at 2:51 AM