There is a frightening tendency for policymakers to request advice from scientists, and then ignore it if said advice doesn't agree with the party line.

Give us advice, in other words, unless it's inconvenient. 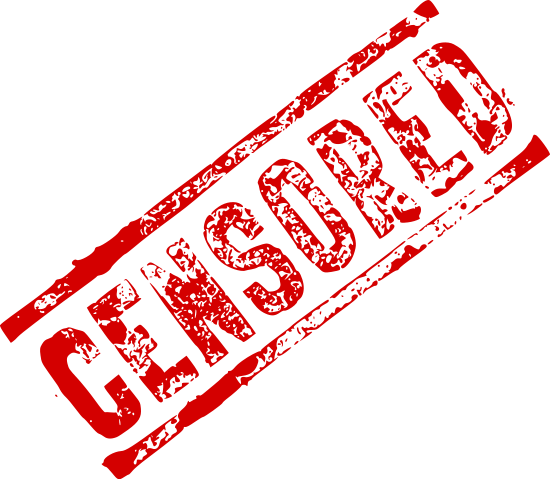 The perception of science as dangerous to political expediency has resulted in a number of troubling moves in the last few years.  Here in the United States, the general approach has been to put the wolves in charge of the sheep, explaining why the House Committee on Science, Space, and Technology is populated at least in part by creationist climate change deniers.  It's why the Senate Environment and Public Works Committee is soon to be led by Senator James Inhofe, who once compared the EPA to the Gestapo, and the Senate Subcommittee on Science and Space by notoriously anti-science Senator Ted Cruz.  It's also why Canada's Prime Minister, Stephen Harper, has forbidden scientists to speak to the media without rigorous prior approval, and has cut the position of National Science Advisor.

Toe the line, in other words.  You can play around in your labs and wear your white lab jackets and so on.  But if you make a discovery, you damn well better make sure that you're discovering something that supports our political stance.

It's not just the right wing that does this, of course.  The left has its own bêtes noires, and one of the main ones is genetic modification.  GMOs are evil, goes the party line.  The big genetic research companies are trying to profit at the expense of human health, and all GMOs should be banned.  Further, they claim, the research facilities are suppressing any information that might get out showing the dangers of genetic modification, because that could hurt their bottom line.

It's this kind of categorical, zero-sum thinking that led to the axing this week of the position of Chief Scientific Advisor to the Juncker Commission, the executive body of the European Union.

Why?  Largely because of pressure from Greenpeace and other virulently anti-GMO groups.  Outgoing CSA Anne Glover was perceived as too pro-GMO, even though her position was supported by a vast consensus of scientific researchers and oversight organizations -- including the World Health Organization.

This is just as anti-science, and irrational, as the right's insistence that climate change isn't happening.  There are rigorous testing protocols for establishing the safety of GMOs, and when health problems are found, the crops are pulled from production.  Just this week, in fact, a genetically modified pea was scrapped after it was established that consuming it caused allergic lung damage in mice... after it had been in testing for ten years.

Not exactly the heartless behavior the anti-GMOers would have you believe, is it?  But even this gets spun the other way; I've already seen the above-linked article posted several times, with messages that amount to, "See?  We TOLD you that GMOs were dangerous and cause allergies!"

So even when the scientists publicly announce that they have cancelled an expensive program because of human health concerns, they're cast in the role of Dr. Frankenstein, trying to unleash their monster on the unwitting public.  You can't win.

Unless, of course, you just crowbar your political stance into place by ignoring the scientists altogether, or duct-taping their mouths.

Facts are facts, folks, and scientific consensus is what it is.  And when political or philosophical dogmatism blinds you to what the science actually says, you do so at your own risk.
Posted by Gordon Bonnet at 4:48 AM