Big Brother on the shelf

I'm probably in the minority here, but I think "Elf on the Shelf" is freakin' creepy.

Maybe I'm just not much into whimsy.  Or maybe I've watched too many horror movies.  But I find that little face, with the wide eyes and the fixed grin, a tad... sinister. 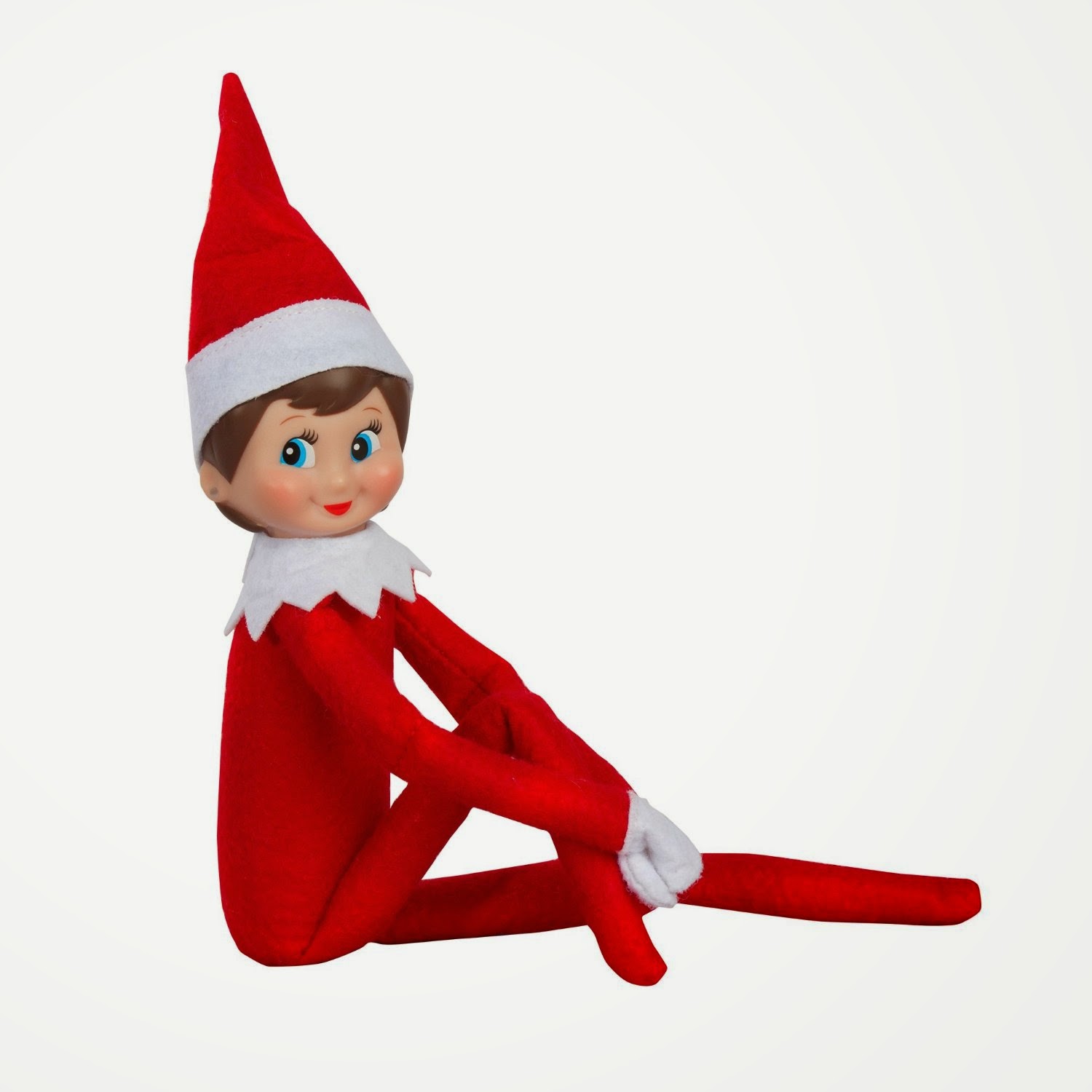 Of course, there's more than just the resemblance to Chucky that's a problem, here.  Its creators, mother/daughter team Carol Aebersold and Chandra Bell, thought it up in 2004, and wrote a children's book that rocketed into the number one bestseller spot in 2008.  Since then it has only increased in popularity; in 2012 the Macy's Thanksgiving Day Parade featured an Elf on the Shelf balloon.  This has led to its face appearing damn near everywhere.  The Atlantic writer Kate Tuttle says that The Elf on the Shelf is "a marketing juggernaut dressed up as a tradition," and that the idea is basically to "bully your child into thinking that good behavior equals gifts."  I think that's pretty accurate.  The whole thing seems more about selling stuff than it is about having fun, but maybe I'm a curmudgeon.

However, there are people who go even further than I do.  Just a couple of days ago, an article appeared over at Education Action Group News about Professor Laura Pinto of the University of Ontario Institute of Technology, who claims that the purpose of The Elf on the Shelf is to get children to "accept the surveillance state."

Isn't that a bit of a leap?  This takes the Slippery-Slope Fallacy and elevates it to the level of the Falling-Off-A-Cliff Fallacy.  It takes more than a silly doll to condition children to let themselves be browbeaten by authority.

Which, I have to admit, is kind of sketchy in and of itself.  In terms of creepiness, those lines are right up there with "Every Breath You Take" by The Police, in which Sting informs his girlfriend, "Every breath you take, every move you make, every bond you break, every step you take, I'll be watching you," which I hear gets played a lot at weddings, despite sounding more like a reason for a restraining order than a marriage license.

My general opinion is that Elf on a Shelf is just the latest in a long line of marketing ploys designed to make parents completely crazy around the holidays, and that other than that, it's pretty harmless.  I'll be surprised it's turning kids into Sheeple.  But you never know.  Subtexts and subliminal messages are always possible.  Personally, I'm still a little suspicious of My Little Pony, which I'm convinced was created to give kids the impression that talking in a high-pitched grating whine is "cute."

And to judge by the little children I've seen lately, it seems to be working.
Posted by Gordon Bonnet at 2:45 AM