Cult of the week

It appears that we have a new religion on our hands.

Vice reported this week that actor Andrew Keegan has founded his own cult, called "Full Circle," in (surprise!) California.  Keegan, you may recall, was one of the actors in the movie 10 Things I Hate About You, and is also known for his bravura performance as "Gotham PD Police Officer In Fight At End" in The Dark Knight Rises.

So you can kind of see why he might have turned his attention away from acting.  Keegan's nascent religion attracted the attention of reporter Brett Mazurek not only because of Keegan's debatable fame, but because it's a pretty peculiar belief system.  "Full Circle" members don't see it that way, of course; they describe it as "the highest spiritualism founded on universal knowledge" and say that Mazurek came to talk to Keegan and his followers because he "came through the vortex of Keegan's energy."

Oh, and one of Keegan's inner circle said his name was "Third Eye," following in the great tradition of being known for having non-standard numbers of body parts, such as Six-Fingered Man in The Princess Bride and One-Legged Man in Treasure Island.  (Yes, I know he's talking about the "mystical Third Eye," not an actual extra eye in the middle of his forehead, or anything.  But there isn't the slightest bit of evidence that the "mystical Third Eye" exists, so I'm not sure how else someone like me is supposed to interpret it.) 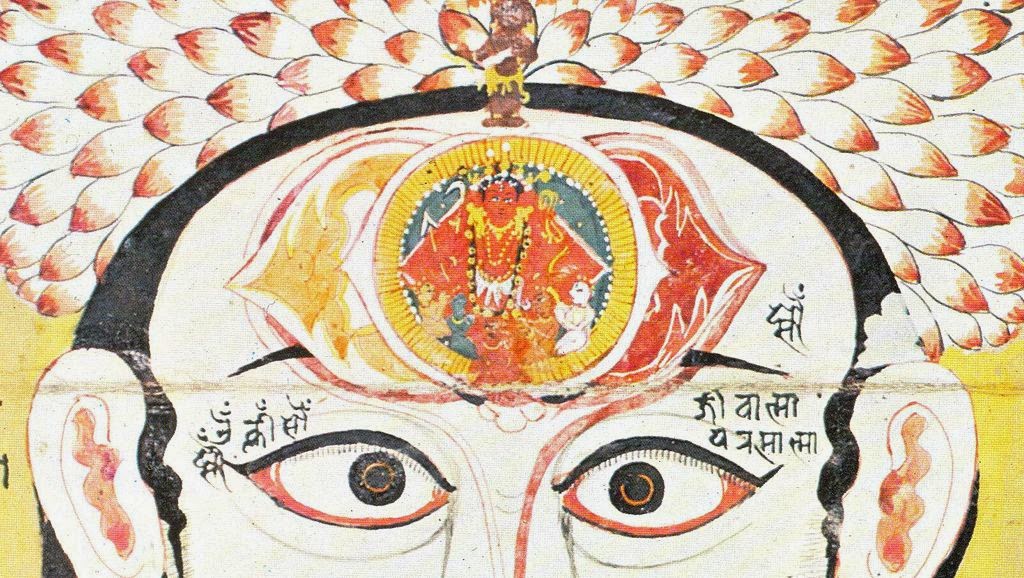 What do the Full Circlers believe, you might be wondering?  Here's the belief system explained, in Keegan's own words.


Synchronicity.  Time.  That's what it's all about.  Whatever, the past, some other time.  It's a circle; in the center is now.  That's what it's about...  We're very, very aware of the shift that's happening in the mind and the heart, and everybody is on that love agenda.  We're very much scientifically, spiritually, and emotionally aware of how it works, meaning that there's power in the crystals, there's power in our hearts, there's an alignment, there's a resonance... and it transfers through water...  (T)he mission is to take the war out of our story, which is essentially peace, but activated peace.

All of this puts me in mind of the Random Deepak Chopra Quote Generator, which strings together words and phrases from Chopra's Twitter feed, and comes up with fake Chopra quotes that sound convincingly like the real thing (i.e., they have lots of New Age buzzwords, but don't really mean anything).  Here's the one I got: "Eternal stillness is the wisdom of universal sexual energy."  Which I think should be added to Keegan's mission statement.

In fact, they should just use the Random Deepak Chopra Quote Generator to create their entire dogma.  It'd probably be more sensible than what Keegan himself said about it.

As far as how Keegan came to found Full Circle, he told Mazurek that he had been attacked by two gang members on the same day as the tsunami hit Japan -- March 11, 2011.  That had to mean something, Keegan said.  And after that, he had some odd experiences:


I had a moment where I was looking at a street lamp and it exploded.  That was a weird coincidence.  At a ceremony, a heart-shaped rose quartz crystal was on the altar, and synchronistically, this whole thing happened.  It's a long story, but basically the crystal jumped off the altar and skipped on camera.  That was weird.

So I suppose at that point, he had no choice but to form a cult.

So far, Keegan has attracted what looks like about three dozen members of his church.  Which is kind of surprising, not only from the standpoint that most of what he talks about seems to be woo-woo gibberish, but also because they apparently believe that everyone should have regular colon cleanses. That would have turned me away all by itself.  I mean, I'm all for seeking enlightenment, but I'm pretty sure that it has nothing to do with what amounts to sticking a garden hose up your ass and turning it on.

So there you are.  A new religion, because evidently we didn't have enough of them before.  I'm guessing this one won't last very long; these things have a way of coming and going pretty quickly.

Although people would probably have said the same thing about L. Ron Hubbard when he founded Scientology.  So maybe we should keep our eye on this one.
Posted by Gordon Bonnet at 4:37 AM