Songs of the flowers

I remember a family friend when I was a child who talked to her plants.

Mostly she gave them ultimatums.  There was a particularly recalcitrant chrysanthemum, I recall, that didn't want to flower, and our friend told it that it had one more year to show up to the game, or it'd find itself on the compost pile. 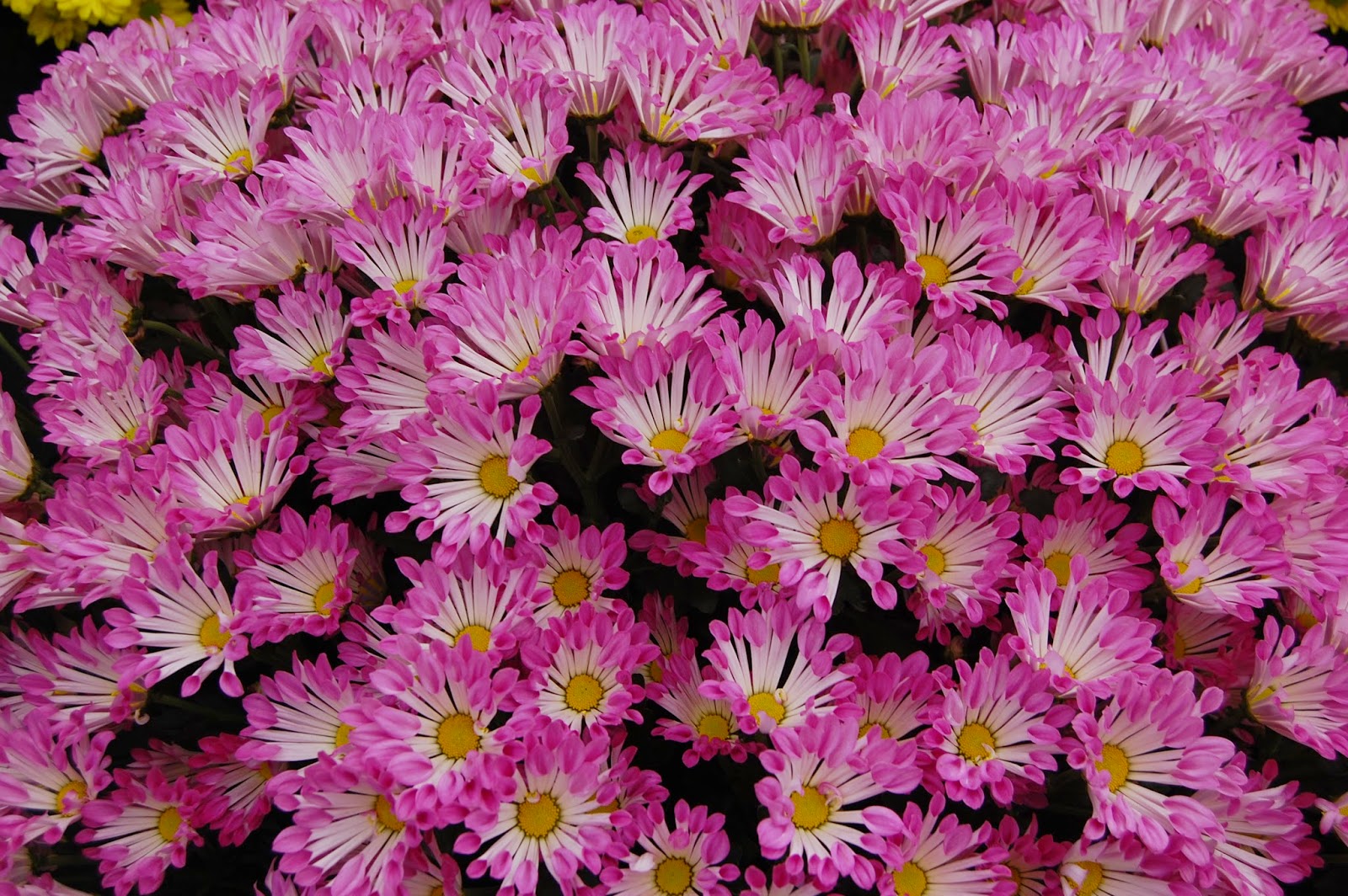 Now I don't think that our friend really believed that her talking to the plants made any difference; it was more of a running joke.  But there are definitely people who believe that plants are conscious.  A lot of them still believe the completely discredited claims of Cleve Backster, who back in 1966 said he hooked up a polygraph machine to a house plant and then threatened to burn it with a lighter.  The needle, Backster said, jiggled crazily.

Supposedly the plant also knew when Backster was on an airplane that was experiencing a rough landing.  Given that this is the same guy who had threatened to torch it, maybe it was excited at the prospect of getting rid of him.

Be that as it may, Backster has become something of a hero to the woo-woo world.  His experiment was written up in the International Journal of Parapsychology in 1968, and he went on to try to show that not only were plants telepathic, so were bacteria and sperm.  None of these "experiments" were ever replicated under controlled conditions, and virtually all scientists consider Backster's claims to be unsubstantiated nonsense.

But that hasn't stopped people from wanting it to be true, and just a couple of days ago I ran into some people who are making an extraordinary claim.  Before, we could talk to plants, and all we could do is assume they heard us.  But these folks have invented a device...

... that lets the plants talk back.

Apparently, the device, which costs £499 (not including shipping), hooks up some kind of electrical sensor to plants' leaves, and then converts the minute signals registered thereon to music.  You might be thinking: well, that's cool, but that doesn't mean they think these are deliberate communications, do they?

The answer is yes, they do:


Do you talk to your plants?  Would you like to hear them respond?  Nature has many incredible ways of communicating, and with the Music of the Plants U1 device, there is finally an avenue of expression for the plant world.  A Music of the Plants device in your home or garden will awaken a deeper sense of awareness and connection to the natural world.  Crafted by hand, the U1 is the result of over forty years of fascinating research at Damanhur.  The music created is organic and relaxing, allowing listeners to be at one with nature and to appreciate the impact that our interactions and intentions have on the plant world.  Discover this a unique and profound connection for yourself.

So naturally, I had to find out more about Damanhur, which I discovered is a commune north of Turin, Italy that calls itself the "Laboratory of the Future."  A lot of what they talk about -- peaceful and sustainable living, supporting each other in achieving goals, living harmoniously -- sounds pretty awesome, honestly.  But of course, they couldn't just leave it at that.  When I went to their page about their plant "research," I found the following:


Researching and exploring aspects of human potentiality results in the amplification of individual sensitivity.  As such, it's easy to intuit that plants, just like humans, animals, and other life forms, have their own intelligence and sensitivity...  As early as 1976, Damanhurian researchers had created equipment capable of capturing electromagnetic changes on the surface of leaves and roots and transforming them into sounds.  The trees learn to control their electrical responses, as if they are aware of the music they are creating.

There was a recording of some of the music from red and white roses on their website, so I decided to give it a listen.   And my considered opinion is: if that's all the plants have to say, it's no wonder most humans don't pay much attention.  It sounds like a piece that was rejected from Music From the Hearts of Space on the basis of not being peppy enough.

Maybe it's just because they picked roses, I dunno.  My dad grew beautiful show-quality tea roses, but only by pampering them continuously, so maybe they're too hoity-toity to say anything with substance.  It'd be interesting to see what the results would be if they listened to, say, crabgrass.

In any case, I don't think that the "music of the plants" is going to take either the music world or the scientific world by storm.  If you convert random electrical signals to music, you'll get random music, which is pretty much what they've done here.  Ascribing meaning to it only is possible if you apply to it the meaning you'd already decided it had, which makes the whole exercise one big study in confirmation bias.

Even so, I think I might have a talk with the lime tree in my greenhouse.  It keeps getting infested with scale insects, then spreading them to my other plants.  Maybe it'll try harder to stay healthy if I threaten it.  Might sing another tune, you think?
Posted by Gordon Bonnet at 2:51 AM