Speaking out for Raif and Soheil

As a blogger, I am thankful every single day that I live in a society where I am free to write, to criticize, to be provocative.

I try not to offend, but I know I occasionally do.  On those occasions where the offense was my fault, when I cross the lines of propriety, I apologize.  Because that's how civilized, rational people act.

Not so in many parts of the world.  There are dozens of countries where to write what I write, to be who I am, would be to take my life, liberty, and safety into serious risk.  Yet there are still brave individuals who continue to speak out, who are willing to put their lives on the line for the sake of freedom of speech.

Such a man is Raif Badawi.  Badawi is a Saudi blogger who set up a network for freethinkers, and who made plain his views about the control the religious establishment has over the Saudi government (i.e., total).  And last year, Badawi was arrested, tried for "insulting Islam," and sentenced to ten years in jail and 600 lashes.

His lawyer filed an appeal.  The judge responded by increasing his sentence to 1,000 lashes. 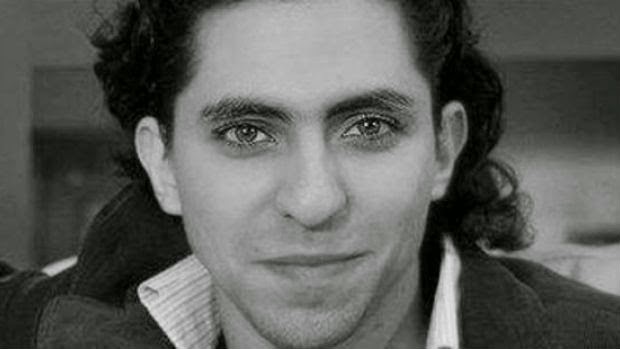 Yesterday, Badawi was brought out into the city square in Jeddah, stripped to the waist, had his wrists tied to a post, and was given fifty strokes with a whip on his bare back.

Only 950 to go, which are to be given in sessions of fifty lashes each, every week for the next twenty weeks.

What are you implying, Saudis?  That your Allah is so weak, so fragile, that a blogger who criticizes him deserves to be whipped?  That a single man with a computer is so strong by comparison that the only response is to give him a sentence that probably will never be completed, because he'll have died of his injuries first?  Badawi's criticisms of you, your regime, and your religion were mild, so let me up the stakes.

Your leaders and your judges are barbarians.  Their acceptance of violence for thought crimes makes them no better than the Inquisition.  Your religion and your holy book, which do mandate such penalties, is a skein of lies that is one of the worst things that the human race has ever invented.

In Iran, another blogger is likely to be hanged soon, for similar "offenses."  Soheil Arabi, a thirty-year-old writer from Tehran, was convicted in August of "insulting the prophet of Islam" and "sowing corruption on the earth" for posting material critical of Muhammad on several Facebook pages under assumed names.  Had he been found guilty of being critical "while drunk or when quoting others," he would "only" have been given 74 lashes in the public square.

But instead, he confessed, probably under torture, and the judge handed down the death sentence.  Arabi said that he is "remorseful," but under Iranian law, that doesn't make any difference. 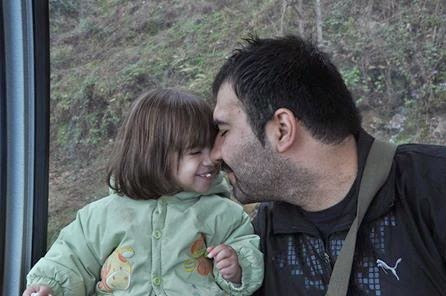 So once again, we have a lone man who has so much influence that his posting on Facebook is going to make people question their reverence for the Prophet?  That'd imply that the Prophet must not have much going for him, if he can be so easily insulted.

But yes, that's what they're implying.  And it is likely that soon Arabi will find himself standing on the gallows, with a noose around his neck and a black hood over his head, all because he did not show enough respect for a worldview that merits none.

Human rights include the right to think freely and to speak freely.  A religion that can be destroyed by questions and criticisms deserves to be.  The vicious barbarians currently in charge in Saudi Arabia and Iran are, perhaps, correct to be afraid that such freedoms would represent a threat to their power; when people are given an opportunity to point out the evils in society, they can no longer be painted over with a coating of sanctity and holiness.  The inhumanity and outright cruelty become obvious to all.

And you'd think that the crowd that witnessed Raif Badawi being whipped yesterday, that the ones who may soon witness Soheil Arabi hanging by his neck from a rope, would have the same awakening, even if seeing such horrors make them unlikely to speak out.  But now that we have the internet, now that such things cannot be kept hidden away, now that people can speak and write and interact with others across political borders and barriers of religious ideology, such criticism cannot be crushed forever.

So to the people in power in Saudi Arabia and Iran, I have this to say: your days are numbered.  You may be able to torture or kill your citizens for thought crimes now, but the number of people who are willing to put their lives at risk for the right to speak out is growing exponentially.  And they have millions of supporters worldwide who will make sure that the message gets out there.