The problem with hoaxes

If I had to pick the one thing that makes my job as a skeptic the most difficult, I wouldn't pick credulity, or ignorance of science, or even our tendency toward confirmation bias.

I would pick hoaxers.

I detest hoaxers.  The problem with a lie (which, let's be clear, is what a hoax is) is that once told, you've already accomplished three things:

Take, for example, two hoaxes I ran across just in the last week, one (in my opinion) far more terrible than the other.

The less damaging one is a video, allegedly out of Blackburn, England, of a creepy "apparition" chasing a car.  Here's the YouTube video:

The video is admittedly creepy, with the slouching, white-clad figure shuffling along, its long hair swinging as it moves.  And it has all of the hallmarks of the "ghost encounter," the panicked chatter of the people in the car, the "ghost" coming toward them as if it wanted to steal their souls, and a scary backstory about an executed monk in nearby Turton Tower.

The problem is, of course, that it's a fake.  It's already been identified as part of a student film, clipped so as to make it look like a real encounter.  But this hasn't stopped the video from gaining over half a million views, most from people (to judge by the comments) who thought it was 100% real.

Far worse, in my opinion, is the hoax perpetrated by a boy and his family, just uncovered last week.  A boy named (I swear I'm not making this up) Alex Malarkey was seriously injured at age six in an automobile accident.  Upon waking from a coma, he told his father, Kevin Malarkey, a Christian therapist from Ohio, that he'd gone to heaven, where he'd met with and talked to Jesus Christ, as well as having a scary encounter with the devil.  Alex's story was turned into a bestselling book, The Boy Who Came Back From Heaven, and it buoyed up the faith and hopes of countless people who wanted desperately to think that there is an afterlife.

The bubble burst a few days ago.  Alex, now 16, released a letter, which (in part) reads as follows:

I said I went to heaven because I thought it would get me attention. When I made the claims that I did, I had never read the Bible. People have profited from lies, and continue to.

He goes on to say that he's still a staunch Christian, and that he thinks everyone else should be, too; but the damage is done, I think.  Bookstores have, by and large, pulled The Boy Who Came Back From Heaven from the shelves.  Understandably.  The only other option would have been to shelve it under "Fiction."

You have to wonder what Kevin Malarkey will do with his ill-gotten gains.  It's probably too much to hope for that he'll give it all to charity, but that's certainly what he should do, given the circumstances.

I get asked frequently, as an atheist, if I think it's possible that there's life after death.  My answer usually is, "I'll find out eventually."  I'm not just being flippant; it's the only possible answer when there's no hard evidence one way or the other.  Of the claims I've seen, there certainly haven't been any that have convinced me.  But falsehoods like the ones told by the Malarkey family muddy the water further, making all of us more likely to look at any claims of an afterlife with a wry eye.  Maybe some tales of ghosts and spirit survival and near-death experiences are true; but given the human propensity to lie, I'm perhaps to be excused if I don't give any of them much credit.

So to the Blackburn ghost people, and to the entire Malarkey family, and to anyone else who has created a hoax, and made it more difficult for truth-seekers to find what they're looking for, I have only one thing to say: 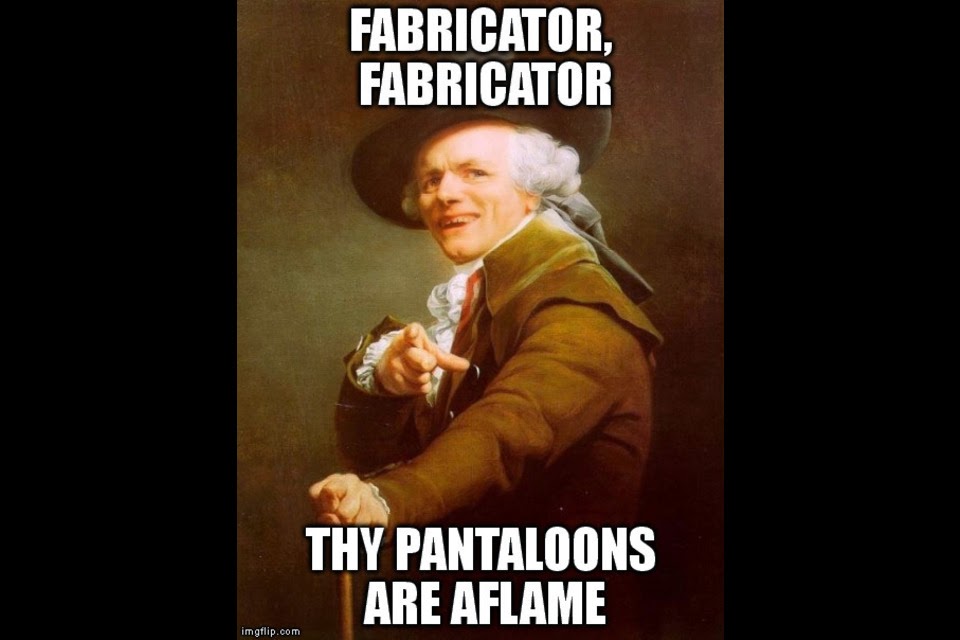