The king of the hoaxers

In general, I really dislike hoaxers.

They make a skeptic's job so much harder.  It's bad enough dealing with the implicit biases in human perception, our occasional failures in logic, and the sheer contrariness of nature.  When people deliberately set out to mislead, confuse, or lie outright, it adds a whole new level of difficulty and frustration to the enterprise.

Still, there are times that there are hoaxers whose ingenuity I can't help but admire.  Such a man was Alan Abel, who died last week at the age of 94.

Well, at least I think he did.  Abel faked his own death in 1980, using over a dozen accomplices -- one acting as his grieving widow, another as the undertaker, others as family friends -- and the hoax was good enough that the New York Times ran his obituary, and had to publish a retraction when Abel rose from the grave and gave a news conference.

This time, his death was confirmed by the Regional Hospice and Palliative Care facility in Abel's home town of Southbury, Connecticut.  Which, I have to admit, would be an unlikely group of people to participate in a hoax about someone dying.

Abel's successful hoaxes make a long, hilarious, and amazingly creative list.  Here are a few:
And that's just scratching the surface.  What's amazing is that he never got publicized as a hoaxer.  You'd think, after one or two, people wouldn't believe anything the guy was involved in, but he bamboozled everyone time after time.  Part of it was sheer craftiness; he was always careful to keep his name and face out of the spotlight.  But part of it was that he was really good at playing into tendencies that are strong motivators -- outrage, prurient interest, curiosity (morbid or not), and a simple desire to see the powers-that-be getting a good shaking-up. 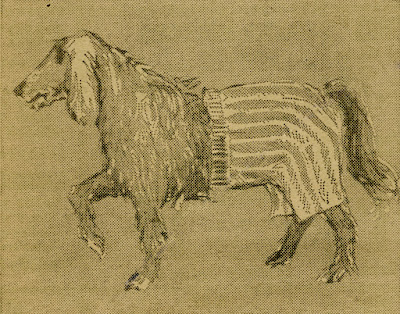 The fact is, he more or less got away with it his whole life.  (He did, however, one time quip that Walter Cronkite hated him more than he did Fidel Castro.)

The world has lost a funny guy who, even if he was engaged in an activity I generally find obnoxious, I have to give some credit.  He certainly was good at what he did.  So let's raise our glasses to Alan Abel, who went on to the Great Beyond last week, where -- one can only hope -- there will be Topless String Quartets and heaven-wide bingo tournaments, not to mention sex after death.