I'm going to issue another plea to please please puhleeeezz check your sources before posting stuff.

This goes double for the viral meme type shit you see every single day on social media.  Most of that stuff -- and I'm not talking about the ones that were created purely for the humor value -- is the result of someone throwing together a few intended-to-be-pithy quotes with a photograph downloaded from the internet, so it's only as accurate as the person who made it.

In other words, not very.

Here's an example that I'm seeing all over the place lately: 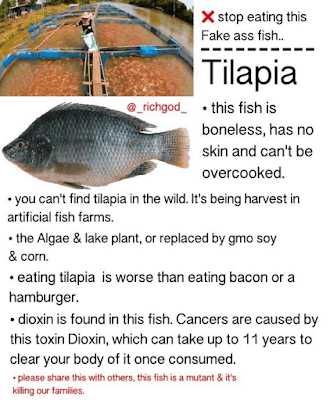 Okay, let's take a look at this piece by piece.

Then, there's this nonsense that I've seen over and over: 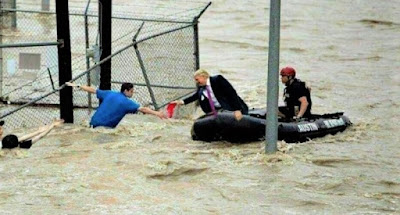 Just out of curiosity, how desperate do you have to be to photoshop Trump into a photograph in order to make him look like a compassionate human being?  I mean, I get that there's not much else you can do.

If you're curious, the photograph doesn't even come from Hurricane Florence (as the post claims, along with a snarky "You won't see this on the news -- share with everyone!" caption).  It comes from the 2015 flooding in Texas.  Here's the unaltered photo: 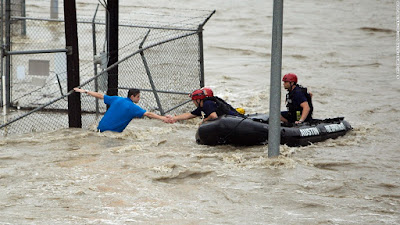 I do think it's kind of inadvertently hilarious that when they photoshopped Trump into the picture, they made it look like he's handing the guy a MAGA hat.  "Hey, thanks for being here.  I was expecting more people to show up and applaud me, but I guess the killer flood swept them away.  Here, have a hat."


Then there's latest craze from Gwyneth "Snake Oil" Paltrow's company Goop, which is: "wearable stickers."  Me, I thought all stickers were wearable in the sense that you can stick them to your skin.  Thus the name.

But that's not what she's talking about.  These stickers, which are a "major obsession around Goop HQ," are supposed to "rebalance the energy frequencies in your body."

Here's a photo of a woman with three of them on her arm: 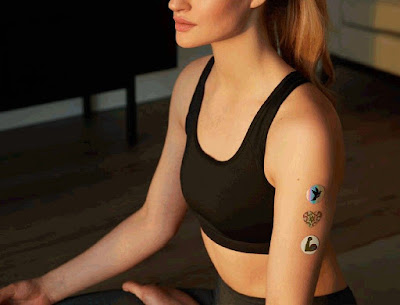 And the sales pitch:


Human bodies operate at an ideal energetic frequency, but everyday stresses and anxiety can throw off our internal balance, depleting our energy reserves and weakening our immune systems.  Body Vibes stickers come pre-programmed to an ideal frequency, allowing them to target imbalances.  While you’re wearing them—close to your heart, on your left shoulder or arm—they’ll fill in the deficiencies in your reserves, creating a calming effect, smoothing out both physical tension and anxiety.  The founders, both aestheticians, also say they help clear skin by reducing inflammation and boosting cell turnover.

Which is nearly "tilapia is killing you" levels of bullshit.  Just to point out one thing -- because even explaining this far is giving Paltrow far more credit than she deserves -- there's no such thing as an "energy frequency" because energy and frequency are two entirely different things.  Saying "energy frequency" is like asking someone what their "weight speed" is.

So I'm begging you.  Do a quick search online before reposting this stuff.  There are a ton of fact-check and skeptical analysis sites where you can at least do a first-order look at whether there's any truth to it.  The only other way to approach this is to comment "THIS IS NONSENSE" every time you see things like this, and that's beginning to feel a little like trying to patch the hole in the Titanic with duct tape.