Spurred by yesterday's post, about our capacity for forming emotional bonds with fictional characters, a friend asked me who my favorite characters from books were.

"How about both?" she replied.

A discussion ensued that I thought would make an interesting post for Fiction Friday, so here are my favorite fictional characters (not including movies & television), starting with the ones from other folk's stories. In no particular order:
Now, a handful of my own creations: 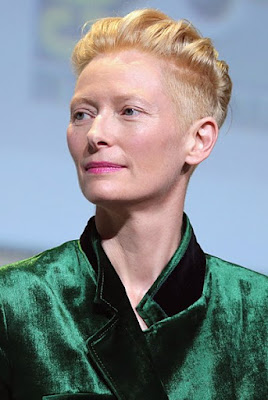