I've recently (and more or less by accident) achieved quite a following amongst some of my former students.  I certainly never believed in proselytizing during class; not only is this unprofessional and ethically questionable, given that they are a captive audience, I always preferred keeping my own views about most things out of the scope of my lectures.  It was far better, I found, to present the facts of the matter, and give students the tools to think critically, and allow them to make up their own minds.  But it was inevitable that a few of them would discover Skeptophilia, and once that happened, the news spread, leading to the formation of what I think of as a sort of junior branch of Worldwide Wacko Watch.

One particularly enthusiastic young man that I taught the year before I retired has taken it upon himself to become something of a research assistant, ferreting out crazy stories and loopy websites in his spare time, and sending them to me.  And just yesterday, he found a real winner, that has all of the hallmarks of a truly inspired woo-woo website: (1) a bizarre worldview, (2) no evidence whatsoever, and despite (1) and (2), (3) complete certainty. 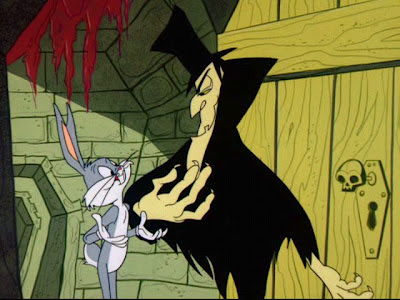