A confluence of bad luck

I don't know if you are aware of this or not, so let me make sure you know: today we are having a full moon that falls on a Friday the 13th, and you know what that means.

Well, it doesn't mean anything, really, except that it's Friday the 13th and the moon is full.  And the latter isn't going to matter where I live because we're in the official upstate New York Cloudy Season (scheduled this year from January 1 till December 31), and the weather forecast says we're under a Severe Thunderstorm Watch all day long.  So the full moon will just have to rise without me watching, because I'm going to be safely inside, attempting not to get struck by lightning. 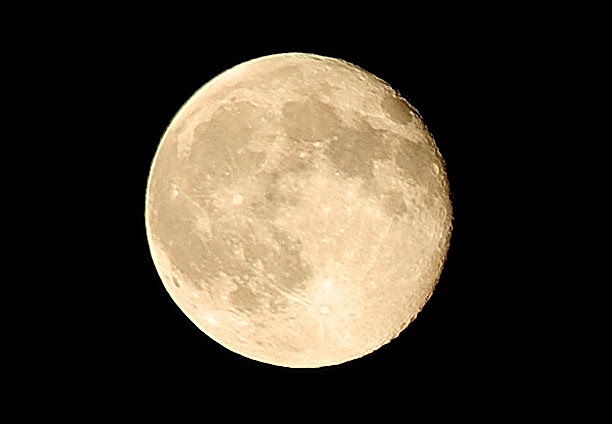 Of course, the coincidence has the woo-woos engaging in a  mini-freak-out, to judge by sites like this one:


Friday the 13th has been a taboo that has been carried for generations.  Usually, Friday the 13th brings many symptoms from fear, anxiety, and panic attacks.  It dates back in Christianity as the 13th guest at the last supper was Judas who betrayed Jesus but also it was also on Friday that Adam and Eve were tempted.  However, identified in a positive sense, is that there are 13 states of the afterlife in the Egyptian philosophies and 13 black cats are a symbolism of femininity.

But for many 13 has been a very lucky number; people have won lotteries, have had their business change, and even opened businesses during that day.  Therefore, your perception and your thought will drive the root of existence and a full moon always brings endings to prepare for new beginnings.

But add to the mix the fact that Mercury is currently in retrograde, and you have an astrological confluence that might well leave the gullible unwilling to step outside the safety of their houses.

Of course, there's nothing mystical, or even all that interesting, about any of this; whenever you have cyclic occurrences (as all of these are), eventually all of them will line up.  The Mercury-retrograde thing has been going on for twelve weeks, now; it's supposed to end on July 1.  Fridays the 13th occur between one and three times a year, and full moons once a month, so we're bound to see them come together sooner or later.  In fact, the site Universe Today did a piece on how common it was to have a full moon land on Friday the 13th, and it turns out it's way more frequent than you might have guessed.  Counting today, it's happened nine times since 1992, and will happen another six times by 2030, including a highly unusual two full moons on Fridays the 13th in the year 2025.  (I can barely wait to hear what the astrologers have to say about that one.)

So the whole thing is nothing more than an interesting pattern coincidence, and really doesn't tell you anything about what might or might not happen to you today, or whether it will be (for example) a good day to buy a lottery ticket.  (Actually, my considered opinion is that there is no good day to buy a lottery ticket.  I tend to agree with a friend of mine, who says that the lottery is a tax on people who don't understand statistics.)

So anyhow, that's the latest from the astrologers, which turns out to be the usual vague generalities that could apply to anything you want them to.  Myself, I'm not going to worry about it.  On the other hand, if I end up getting struck by lightning today while walking to my car after work, I'll give you my express permission to say "Toldja so" at my funeral.
Posted by Gordon Bonnet at 2:00 AM