There's a danger in being a skeptic, and that is that you stand the risk of becoming a cynic -- moving from the stance of "show me why you believe that" into "oh, c'mon, I don't believe that."  I know I have to fight that tendency, myself.  When I see a claim that appears, on its surface, to be ridiculous, some internal bullshitometer starts to ping.

When that happens, it takes some effort on my part to hold back, and to look at the claim itself with as much of an unbiased an eye as I can manage -- an absolutely essential skill, I think, for anyone who wants to keep the critical lens squarely in front of his or her eyes.

This comes up because of a link sent to me by a friend, called "Hurricanes With Female Names Are Deadlier Than Masculine Ones."  The first thing I always look for -- the source of the claim -- made me frown a little, because this isn't a story from some wild-eyed blog, it comes from none other than the Proceedings of the National Academy of Sciences, and was written up in Discover magazine.

Here's the claim, as laid out in the Discover article linked above:


According to the multi-part study, the more feminine the name assigned to a severe hurricane, the higher its death toll. Researchers believe implicit gender stereotypes — women are less violent than men, for example — skew the public’s expectation of how dangerous an approaching storm really is and whether they need to take emergency measures, such as evacuation. Basically, people would be more likely to choose to ride out Hurricane Britney than Hurricane Brutus...

The study’s conclusions were based on a series of reviews and experiments. Researchers compiled fatalities and other statistics, such as amount of damage, from the 94 Atlantic hurricanes that made landfall in the U.S. from 1950 through 2012. To avoid skewing their results with outliers, they removed the two deadliest hurricanes — 2005′s Katrina and 1957′s Audrey, both of which happen to have female names.

On first glance, this is a fairly eye-opening result, especially given that they eliminated two extremely deadly hurricanes that had female names (and thus would have strengthened their results).  But even so, I have to admit that my initial reaction was disbelief. 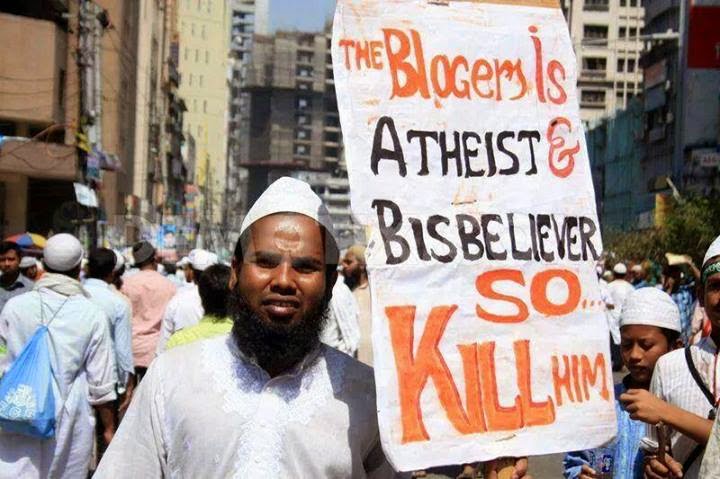 I grew up on the Gulf Coast, and I can say with some authority that no one much cared what a hurricane's name was -- we pretty much just boarded the place up and stocked up on food and water, and, if need be, got the hell out.  The idea that anyone would alter his or her behavior based on the name of the storm seemed ludicrous.  So given my experience, I was forced to consider what else could explain this trend.

And I did find something that may explain the data's skew.  I'd like to have the opportunity to sit down with the paper's authors and crunch the numbers and see if I'm right -- but for now, I'll just run this up the flagpole and see who salutes.

According to the site Weather Underground, the number of Atlantic tropical storms per decade has increased significantly, perhaps due to the effects of anthropogenic climate change:

So you would expect that the death rate would go up from that alone.  But in fact, according to a paper by Indur Goklany (2009), the death rate from storms has actually declined significantly during the past century:

So what this means is that the data is skewed -- the further back in time you go, the higher were the mortality rates from big storms, most likely due to poorer forecasting and preparation for such events.    And (more deaths) divided by (fewer storms) gives you a higher average number of deaths per storm.  This means that if you look prior to 1979 -- when all tropical storms had female names -- you'll find more deaths per decade, even though the number of storms per decade was less.

In short, I think this is a statistical artifact.  It certainly seems like it should be, given any reasonable expectation of human behavior (I see no reason why the morons who decide to ride out storms, and end up getting killed by them, would have any particular bias against throwing hurricane parties when the storm has a man's name).  But like I said: I haven't done a rigorous analysis of the numbers, and would encourage any statistically-adept readers to do so, and correct me if I'm wrong.

So my recommendation: if there is a category five hurricane bearing down on your home town, I'd get the hell out even if it's named Hurricane Princess Rainbow Sparkle-pants.