I find the general anti-science stance of a large percentage of Americans completely baffling.

I know you can go back to the Cold War, and cite the tired old "scientists gave us the nuclear bomb" trope.  But for cryin' in the sink, people, isn't it obvious that on balance, science has been a positive thing for society?  Science has revolutionized technology, medicine, transportation, information transfer, energy systems.  How many Americans use daily something we would not have without scientific research?

And yet on topics where it would cost us economically, or force us to alter our habits, all of our trust goes right out the window.  I'm talking, of course, about climate change, especially the recent shot across the bow from Charles Krauthammer on Fox News, who should win some kind of pretzel logic award for the following, when asked about the 97% consensus amongst climate scientists regarding anthropogenic climate change:


99% of physicists were convinced that space and time are fixed, until Einstein working at a patent office wrote a paper in which he showed them they are not.  I'm not impressed by numbers.  I'm not impressed by consensus...  These are things that people negotiate… the way you would negotiate a bill, because the science is unstable [and] because in the case of climate, the models are changeable…. The idea that we who have trouble forecasting what's going to happen on Saturday in the climate could pretend to be predicting what's going to happen in 30-40 years is absurd...  What we're ultimately talking about here is human sin, through the production of carbon.  It's the oldest superstition around.  It was in the Old Testament.  It's in the rain dance of the Native Americans.  If you sin, the skies will not cooperate.  This is quite superstitious and I'm waiting for science that doesn't declare itself definitive but is otherwise convincing. 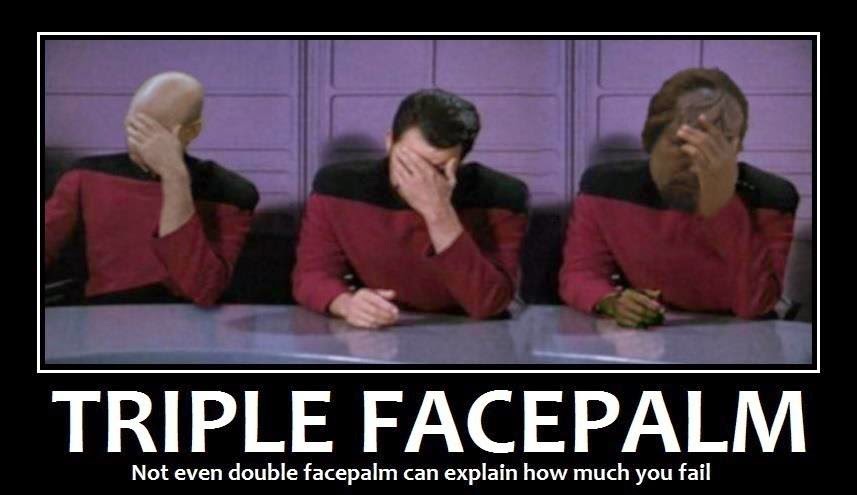 As if this wasn't bad enough, loyal readers of Skeptophilia sent me just this week two new salvos from the conspiracy-theory cadre, who apparently are our alternative here in the United States to actual scientists.   The first of them says that okay, maybe the climate is changing, but it's changing because the evil government is deliberately doing it to kill us all:


Finally the public at large is beginning to realize there is something very wrong with the weather.  Freak cold spells, heat waves, droughts, floods and tornadoed [sic] haven’t gone unnoticed by even the most conservative mainstreamer these days.  Hardly a day goes by that somebody doesn’t mention something strange, unusual, even frightening about recent weather...  Is “global warming”, aka “climate change” a diversion from weather modification by geoengineering, including HAARP, chemtrails, and microwave pulses?

While the “scientists”, the US military, and numerous other governmental agencies, continue to deny the reality of the massive global geoengineering programs, the enormous machine that runs these ever expanding programs continues to grow in plain sight.  Those that are attempting to expose the truth regarding the planetary weather/climate modification aerosol spraying are still marginalized by the state sponsored main stream media which is all to willing to do as it is told by those in power.

In spite of the concerted and powerful effort to hide the reality of the ongoing geoengineering programs, the masses are beginning to awaken to the fact that we are all being subjected to a horrific global experiment.  An experiment that is quite literally putting all life on Earth in the balance. An ever growing mountain of evidence already proves beyond doubt that global geoengineering is an absolute reality.  Any that do an objective evaluation of the available evidence can come to no other conclusion.

Then, to ramp up the fear and distrust even more, in the second source we hear from the aptly-named site Aircrap that there's a new thing out there to kill us, even worse than a chemtrail... a chembomb:


NEW CHEMBOMBS – THE LATEST HI TECH SECRET CHEMTRAIL GEOENGINEERING AND IT’S HAPPENING NOW ALL AROUND THE WORLD, OVER YOUR CITY, AND OVER YOU !

And then, we're shown photographs... of a bunch of cumulonimbus clouds: 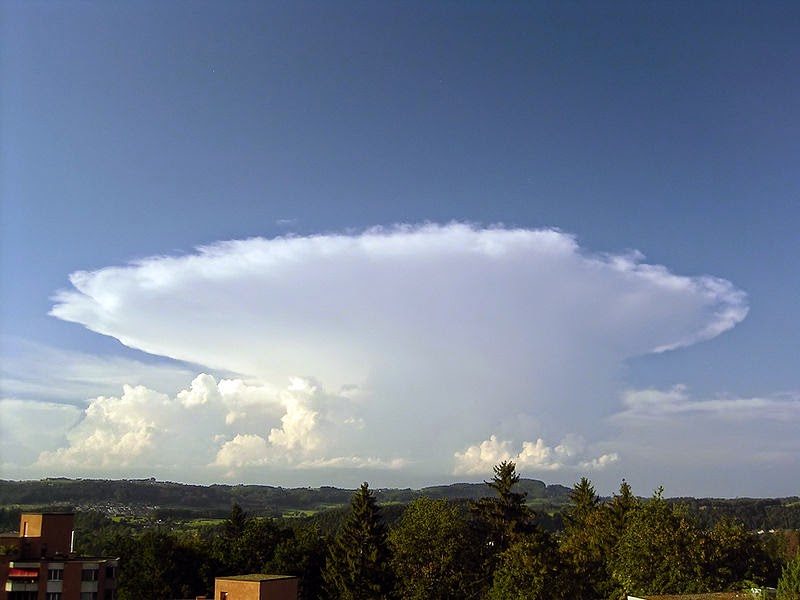 [image courtesy of photographer Simon Eugster and the Wikimedia Commons]

Because scientists obviously don't know anything about those.

The whole anti-science thing is really starting to concern me, because I strongly suspect that if we still have time to get out of the ecological mess we're creating, the scientists will be the ones who will figure out how to do so.  As I've said so many times: science isn't perfect, and scientists aren't infallible.  But c'mon, people; they have the advantage of knowing what they're talking about, unlike yammering blowhards like Charles Krauthammer and the other bloviating windbags on Fox News, not to mention the chemtrail/chembomb wackmobiles.  We've had fifty-odd years to get over our distrust of science, and move past the Cold War ideology that spawned the whole "evil scientist" stereotype.  I have the feeling that we'd better start listening, and learning, from the people who are trained in research and analysis, and stop paying attention to the talking heads who excel at telling us what we want to hear.

In other words: it's time to grow up.
Posted by Gordon Bonnet at 2:28 AM