It struck me today how odd it is that in so many religions, it seems like it's not so much that the believers agree with god, it's that god agrees with the believers.

It's entirely possible that this impression comes from my position as an outsider.  But really: my general sense is that the people who are so vehemently against gay marriage (for example) would still be against it even if they weren't religious.  They are using their religion as justification for their bigotry, not honestly and open-mindedly trying to figure out what their religion demands.  Otherwise, you'd think they'd run into "judge not, lest ye be judged" and "And why beholdest thou the mote that is in thy brother's eye, but considerest not the beam that is in thine own eye?" at least as often as they read "Thou shalt not lie with mankind, as with womankind: it is abomination."

All of which makes it seem to me, as you might expect, very much that man created god in his own image rather than the other way around.  Hard to explain otherwise that our deities share our pettiness, bias, jealousy, rage, and tribalism.

What brings all this to mind is a site I ran across yesterday that would be funny if it weren't so earnest.  Called God, Justice, Vegan Earth 2019, the site tells us that god isn't so much concerned about sex (which, frankly, seems to be an obsession with your typical Judaeo-Christian god) as he is with food.  We are told, in appalling detail, that we all have to become vegans right away...

... or we're gonna be slaughtered. 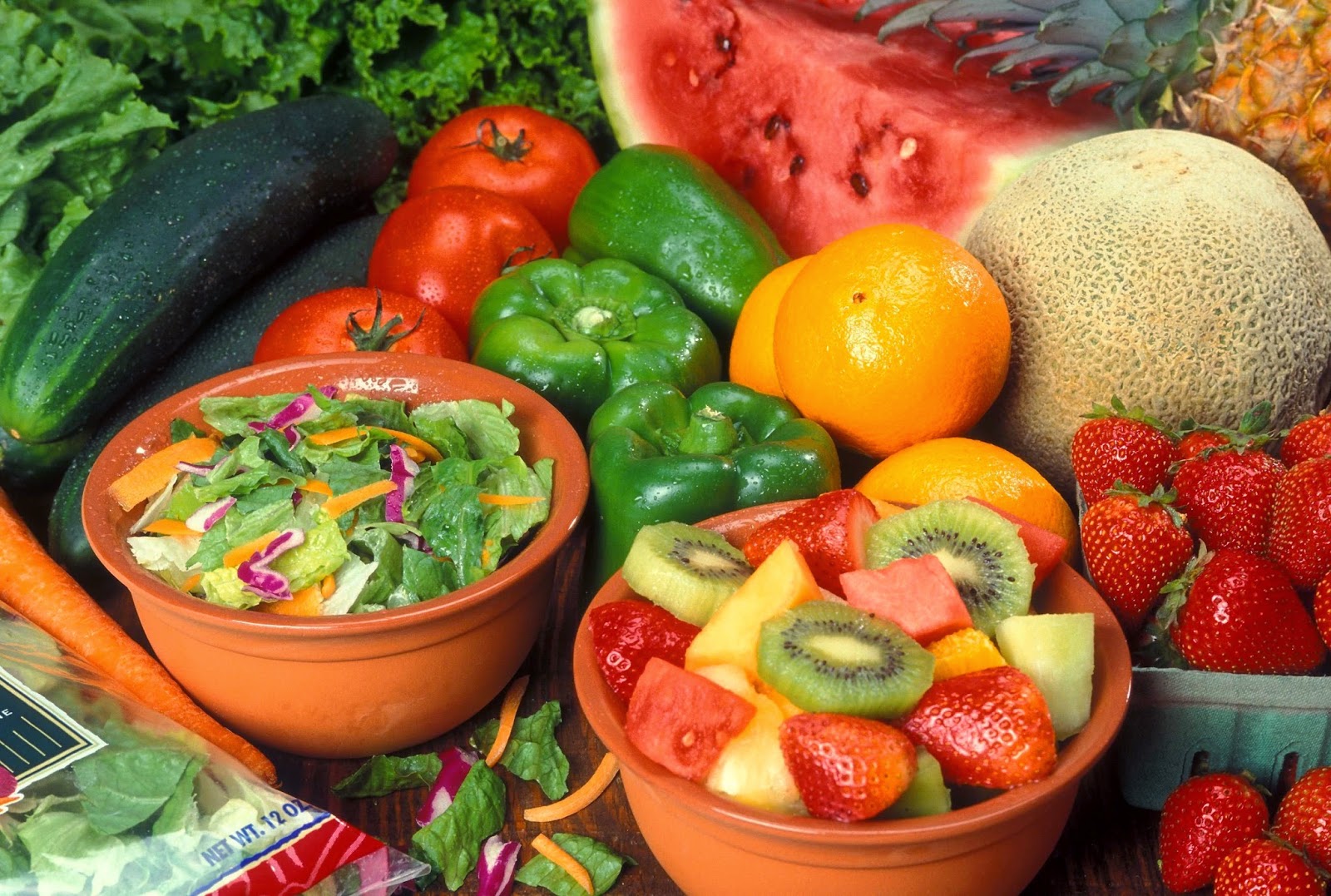 I thought, at first, that this might be some kind of a joke site, but I don't think it is.  They seem awfully serious about the whole thing:


Two conditions should be met then you will survive.  You will live and inherit the whole Earth to own, rule and use.  All other humans will be killed.  This is a clean restart.
1- Faith in God
2- Vegan

So given my status as an atheist, and the fact that I think that a rare t-bone steak with a glass of fine red wine is one of the truly awesome things in life, I'm pretty much screwed both ways.  We're even given a timetable, presumably so we can have a chance to mend our ways:

The numbers apparently stand for the "three miracles" that the adherents to this religion think are going to happen.  I was going to say something about how massive genocide hardly counts as a miracle, but then I thought about some of the stories from the Old Testament, with god directing the Israelites to hack their way across Palestine, killing everyone in their way, and I thought, "well, at least there's precedent."

At the end of the page, we're given another dire message:


This is not a business.  Our associates never advertise or sell any product and never ask for donation.
This is an organization to UNITE and prepare all Vegans to establish the Vegan Earth.

God believer Vegans (only) will own the Earth in 2019.
Estimated survival number after genocide of 2018 is very low.  Learn.  Be among them.
Fill the Churches, Mosques and Temples and learn faith for God and become Vegan.
Both conditions should apply or you will be killed.

So that sounds pretty unequivocal.

We're also told that we can download a free pdf of the book The Vegan Earth: Judgment Day, which will supersede the Torah, the Qu'ran, and the Bible.   It was, the site tells us, written by god and Moses, which is a pretty powerful co-authorship.

But honestly: doesn't it sound to you like this site was put together by someone who already was a vegan, and who thought everyone else should be, too, and decided that the message would sound a lot more authoritative if it was the word of god?   We can chuckle, and shake our heads about how silly the website is -- but how is it really any different than Tony Perkins, the head of the Family Research Council, claiming that Christians need to strike back against the gay rights movement because people with "biblical views on the sin of homosexuality" are facing "totalitarianism" comparable to Nazi Germany in the 1930s and the Stalinist regime in the USSR in the1950s?

Both are fact-free rancor and vitriol, from people who want to give their own ugly invective legitimacy by putting it in the mouth of god.  The only difference is that the homophobes are more common, better organized, and richer than the über-vegans. But the message is essentially the same: believe what I believe, because god says so.  And if you don't, you're hell-bound.  We may even expedite your delivery there.

I find the whole thing repellant, and it's not to be wondered at that I'd just as soon be the master of my own moral code, and let others do the same.  For me, starting with the general rule "don't be an asshole" covers a lot of ground, and that includes the biblical dictum -- right from the mouth of Jesus, in fact, in Matthew 7:1-3 -- that we're better off not judging others at all, given that we've all got flaws.  For me, that includes not really giving a rat's ass what two consenting adults do in the privacy of their bedroom, as long as no one gets hurt; nor interfering with anyone's taste in food, music, books, art, or clothing, just as I'd prefer that people keep their nose out of my tastes thereof.

But that's apparently not enough of a guiding principle for some people, leading to the kind of thing you hear from bitter, humorless individuals like Tony Perkins, not to mention the various Muslim mullahs still recommending stoning, whipping, and hanging for such "sins" as sex outside of marriage, and declaring fatwas against writers, bloggers, musicians, and actors for "insulting Islam."

The whole thing makes me realize that in a lot of ways, we haven't really come that far from the Bronze Age, the days when the Lord God said unto his people such things as we find in 1 Samuel 15: "This is what the Lord Almighty says: 'I will punish the Amalekites for what they did to Israel when they waylaid them as they came up from Egypt.  Now go, attack the Amalekites and totally destroy all that belongs to them.  Do not spare them; put to death men and women, children and infants, cattle and sheep, camels and donkeys.'"

And such things, apparently, still saith the lord, lo up unto this very day.
Posted by Gordon Bonnet at 2:27 AM