I find it fascinating, and often a little unsettling, how we fool ourselves into thinking that our responses, reactions, and thoughts are intelligent.

Now, don't get me wrong, here.  Some of them are.  My writing a blog about rationalism would be a little pointless if we were incapable of thinking rationally, after all.

On the other hand, it's worthwhile keeping in mind the awareness of how much of our behavior is on the instinctive level.  So many of our responses are based on misperception, gut reactions, and inaccurate processing that it's a wonder that we function as well as we do.

Yet another blow to our sense that our brains are making decisions based on logic came this week, when a team of psychologists at New York University published research that indicates that our judgments about whether a face is trustworthy happen within a fraction of a second of our seeing it -- far too fast for it to be a conscious decision.

Jonathan Freeman, Ryan Stoller, Zachary Ingbretsen, and Eric Hehman did a fascinating study in which subjects were placed inside a fMRI scanner, and monitored while they were shown images of human faces for only a few milliseconds, too quickly to register in the conscious mind.  The facial images were also "backward masked" -- followed by irrelevant images that had been shown to terminate the activity of the brain's facial processing systems.  Therefore, none of the facial images reached the conscious awareness of the test subjects (something confirmed by questioning after the experiment was concluded).

The researchers then looked at the response of the amygdala, a part of the brain that previous studies had found was active when people make judgments about trustworthiness, safety, and risk.

And the flashing images made the activity in the amygdala increase.  The faces designed to be untrustworthy, especially, triggered a response in the fear and anxiety centers of the amygdala.  Freeman writes:


Our findings suggest that the brain automatically responds to a face’s trustworthiness before it is even consciously perceived. The results are consistent with an extensive body of research suggesting that we form spontaneous judgments of other people that can be largely outside awareness... These findings provide evidence that the amygdala’s processing of social cues in the absence of awareness may be more extensive than previously understood. The amygdala is able to assess how trustworthy another person’s face appears without it being consciously perceived.

Which is fascinating, and (of course) you can immediately see the evolutionary advantage of these kinds of snap judgments.  The survival cost of misassessing a person's face varies depending on the kind of mistake you make.  If you mistake an trustworthy person for an untrustworthy one, the risk is usually low; the reverse can be costly, even deadly. 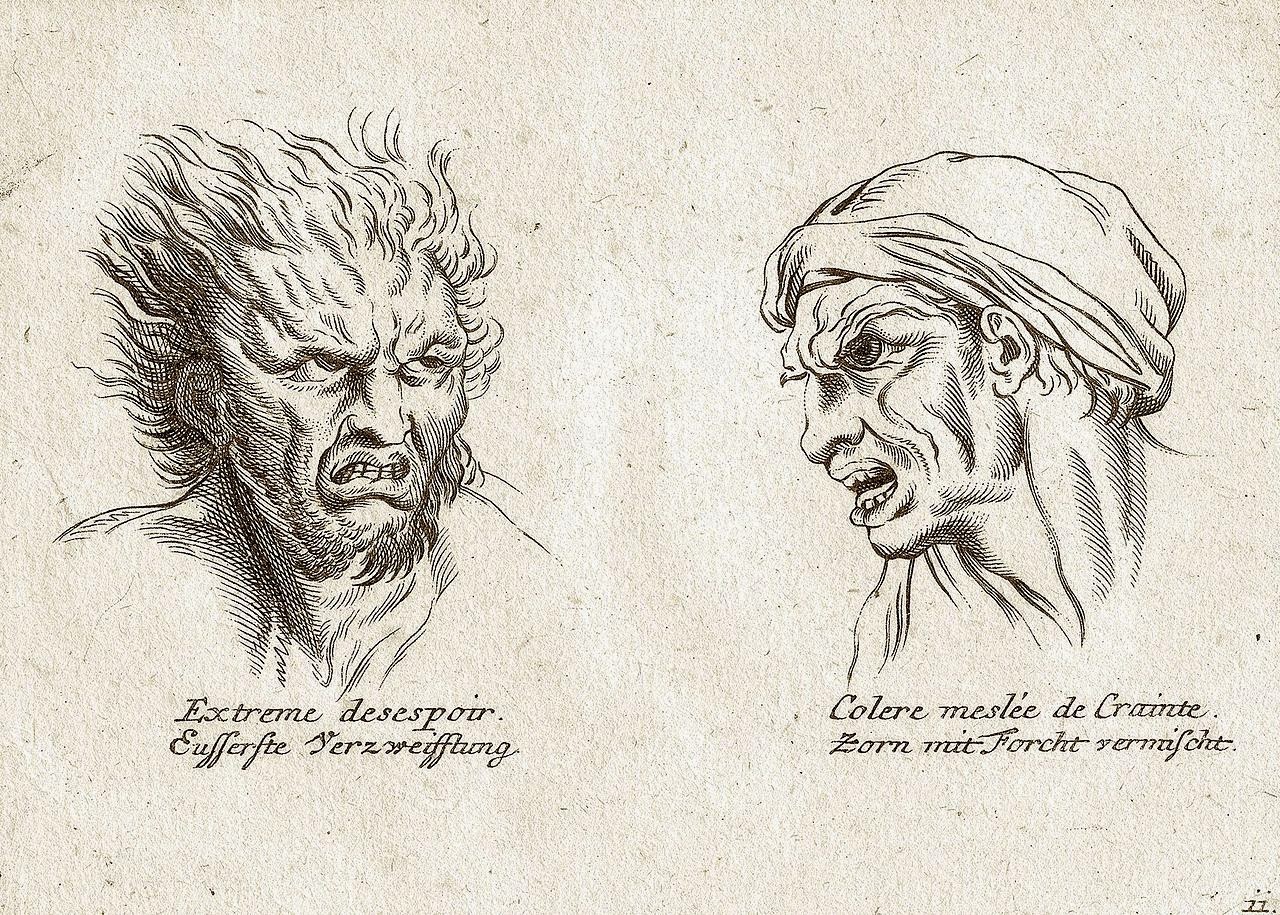 But of course, that means we sometimes do get it wrong.  Our brains, wired through millions of years of natural selection, manage pretty well most of the time, but that doesn't mean that it's always acting on the basis of anything... smart.  "Evolution," as Richard Dawkins put it, "is the law of whatever works."  As long as the end result is protecting us and our progeny, it doesn't really matter if it's operating in a screwy sort of fashion.

So this, of course, blows yet another hole in our sense that our responses are because of some sort of logical thought process.  Oh, no doubt we append all sorts of rationalizations afterwards.  Our immediate impressions, after all, are sometimes right, and if we find out afterwards that the guy we instantly disliked was a nasty bit of work, it reinforces our sense that we're behaving in an intelligent fashion.

But this study should make you question your snap judgments, and apply your logic centers sooner rather than later.  If, as Freeman et al. have shown, the kinds of things we're using to form our impressions of each other include the shapes of peoples eyebrows and cheekbones, it might be time to pay less attention to our "gut instincts."
Posted by Gordon Bonnet at 5:26 AM