New from the "Wow, You People Really Get Upset About Everything, Don't You?" department, we have a conspiracy theorist who thinks that the Evil Government Agents are marking our mailboxes with color-coded dots for some ominous purpose.

The dots, which are about three inches across, are either bright red, blue, or yellow.  And according to the aforementioned wackmobile, the whole idea is so that they can keep track of who is headed for termination:


More and more people are reporting their mail box or their house has been marked with color stickers or marks. Are these the FEMA death camp markings for foreign troops to gather us when the government declares martial law? In some area, even the local police & utility companies don’t even know why they are there.

He then follows it up with a couple of videos, showing his mailbox and a neighbor's mailbox that have stickers.  And lo, one of them was red and one of them was blue, as was foretold by the prophecy.  Worse still, one of the mailboxes had the lock forced.  He talked to a guy at the post office, who said that the blue sticker meant that there was a forwarding order on that address.  The guy who made the video, who calls himself "Master Paul," draws from this the following breathtaking conclusion:


If blue means "forward," why is (the neighbor's) red?  There are a lot of conspiracy theories on YouTube.  This is not a conspiracy theory.  You're seeing it.  Red and blue!

Yup.  We saw it.  Red and blue.  And therefore FEMA death camps and martial law and public floggings of American citizens, or something.

To hammer home the point, we're shown the following map, illustrating where stickered mailboxes have been reported to Master Paul et al.: 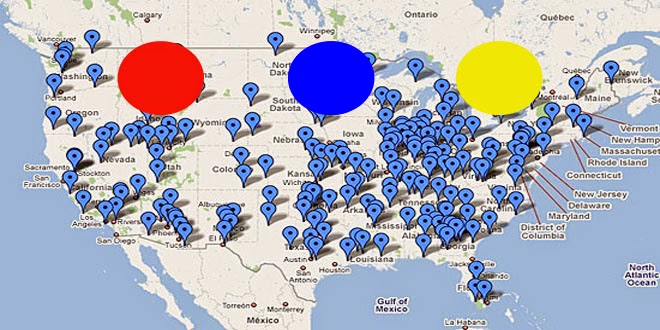 So after seeing all of this, I had to go out and check my own mailbox, to see if I'd been color-coded for execution.  I mean, inquiring minds want to know, and all.  My mailbox didn't have a colorful dot, but it did still have the Borg insignia that a student of mine put on it five years ago: 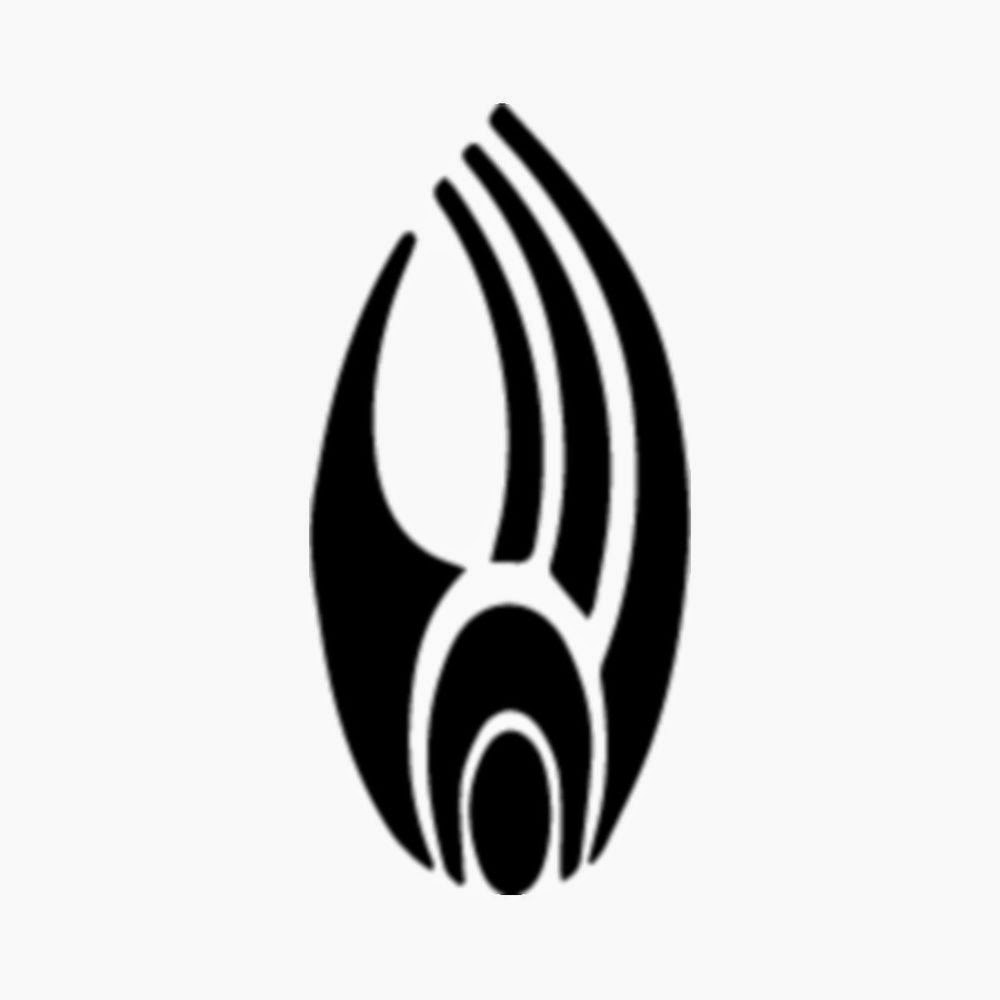 And I guess, all things considered, being assimilated is probably preferable to being beheaded.  But still, it was a little disappointing that the Evil Government Operatives don't even consider me important enough to be color-coded.

There are two things, though, that strike me as funny about all of this.  One is that the conspiracy theorists think that the conspirators are these ultra-intelligent, secretive Men In Black, who despite having access to god-alone-knows-what sorts of sophisticated technology, keep track of their victims via stickers?  All I can say is, if that's the level of finesse these guys are capable of, I'm not very worried:


First conspirator:  Shit!  Mrs. Finkwhistle ripped the sticker off her mailbox again!  Third time this week!  What color was she supposed to be?

First conspirator:  What does chartreuse mean?

Second conspirator:  It means people who aren't really threats to our Evil Plans, but who do own annoying yappy little dogs named "Foofoo."

First conspirator:  Oh, right.  Well, I'm all out of chartreuse stickers.  I guess we better go back to Staples.

But it's not only the general incompetence of the Evil Government Operatives that bothers me.  If you looked at the website, you'd see that right in the comments section, someone explains the actual significance of the stickers (other than forwarding orders):


I am a newspaper person and we have different stickers for different houses.  A red one may mean the person is handicapped so take it to their door.  Standard use is blue ones although some freaks use fluorescent ones to see them in the dark so we don’t pass your house.  Sometimes they also use these so they can tell what type of account the person has.  Like Daily, Weekend, Sunday only.  I gotta tell the guys about that one.  Thinking it’s FEMA.  bahahawahhahahahahaha.

Well, I guess he told "Master Paul."  But the thing of it is, the other commenters immediately shot the guy down.  It is too FEMA.  Stop confusing the situation with your silly "facts," dammit.  Stickers!  Death camps!  Martial law!  AAAUUUGGGGHHH!

Righty-o.  So anyway, if you find a sticker in your mailbox, I wouldn't remove it, unless you're really keen on your newspaper being delivered to someone else.  You have nothing to worry about other than that, however, whether you have a sticker or not.  On the other hand, I'd still suggest watching out for the Borg.  Assimilation has got to be uncomfortable, what with all of those implants and everything.
Posted by Gordon Bonnet at 4:40 AM