Tarring with one brush

I frequently visit the r/atheism subreddit as a way of keeping abreast of current happenings in the world of the irreligious.  Although I find a good many of the articles linked on the site to be interesting, there's one frequent type of post that drives me crazy.

Almost every time I visit the site, there is at least one article that has to do with some religious person doing a bad thing.  Today when I checked, there was an article about a teacher at a Baptist religious school who is accused of raping one of his (male) students, and an article about the leader of an evangelical Christian megachurch in Nigeria who is being divorced by his wife for "adultery and unreasonable behavior."

And every time these sorts of stories are posted, there are numerous comments to the effect that this sort of behavior shows that the religious worldview is wrong.

Can we be clear on something, here?  Finding people who do bad things has no bearing on whether their views on god's existence are correct or not.  People who preach holiness and then victimize their fellow humans are hypocrites.  Depending on what kind of victimization they perpetrated, they may also be evil.

But neither of those has any relevance to the correctness of their philosophy.

It's not, of course, only something atheists do.  This kind of illogic is no respecter of worldview. This is, in part, why we atheists hate it when one of our number says something outrageous.  (Richard Dawkins' recent statements regarding Down syndrome and abortion are a good case in point.)  It raises the unfortunate tendency for people to tar all atheists with the same brush -- as if either (1) my agreement with Dawkins about god's existence means I agree with him on everything, or (2) Dawkins' views on the ethics of carrying a Down syndrome fetus to term is an inescapable conclusion of not believing in a higher power.

Neither one of these statements is logically correct.

And anyone who agrees with the above statement -- which, I hope, includes virtually all of the people reading this -- then the implication is that we shouldn't do the same thing to the religious.

Cherry-picking a few hypocritical nasties who are Christian leaders does not bolster the atheist viewpoint, any more than pointing out that Stalin was an atheist bolsters the Christian one.  Now mind you, I don't think there's anything wrong with calling out a hypocrite on his hypocrisy; we gain nothing by covering up the truth, as (it is to be hoped) the Vatican is finally learning with respect to pedophile priests.

But we have to be careful to separate the logical arguments for and against a particular philosophical view with our pointing fingers at the moral lapses of the people who hold those views.  The two are not the same, and neither side does itself any favors by blurring those boundaries.

Don't get me wrong.  I still think the support for the religious worldview is thin at best.  I'd much rather trust the evidence to lead me where logic and rationality demand, and thus far, that's very much in the direction of there not being some sort of divine Prime Mover. 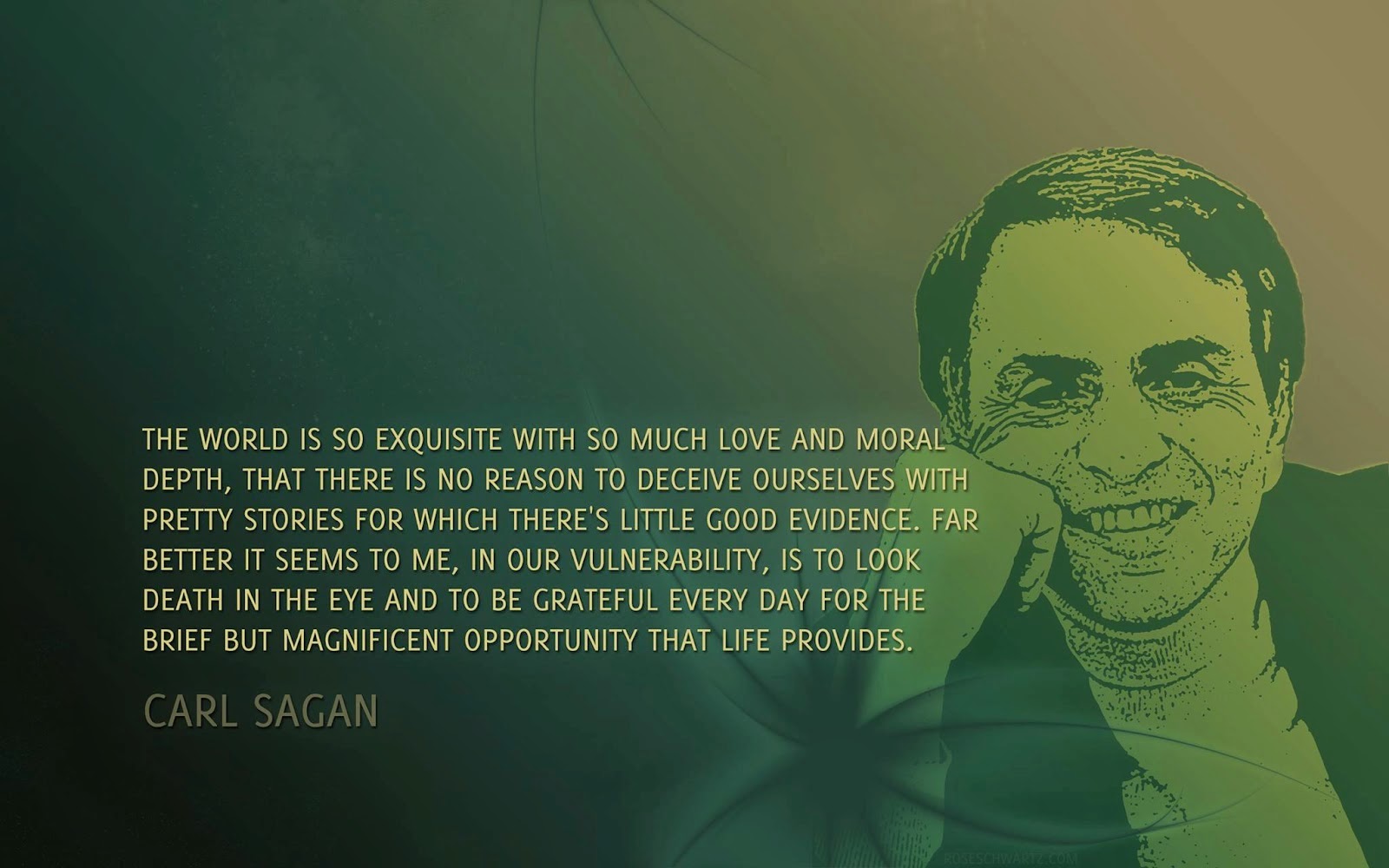 But that says nothing about whether or not I am a moral person.  And this is why using the transgressions of Christians as an argument for atheism doesn't gain us anything.  All it means is that some of us don't understand the rules of logic ourselves.
Posted by Gordon Bonnet at 5:35 AM