Stargates in my inbox

I get the weirdest emails sometimes.

I suppose it comes with the territory, given some of the stuff I blog about.  The problem is, not knowing anything about perhaps 80% of the people who email me with responses or comments, I often can't tell if the person was serious or not.

This leaves me in the awkward position of not being able to determine if an individual who has my email address is insane.  Take, for example, the email I got yesterday, from someone who signed it only as "A Devoted Reader:"

Sometimes I like what you write but sometimes it just makes me mad.  Because I think you are determined not to see whats [sic] right under your nose.  I'm not calling it paranormal because that makes it sound made-up, infact [sic] it's science it's just science we humans don't know anything about.  That doesn't mean it's not real and there could be other civilizations that have that information and might be willing to share it with us if we would pull our heads out of the sand.

Here are two websites that will hopefully make you think.  Keep an open mind when you read them and stop thinking that skeptic means a person who disbelieves everything and makes fun of what they don't understand.

Whereas these two websites make the random ravings of Alex Jones sound like a pinnacle of rationality.  Here are a couple of selections from "Saddam or Stargate?":


Imagine this scenario.  The U.S. government obtains intelligence that hidden somewhere in central Iraq is an actual stargate, placed there by the Anunnaki 'gods' of ancient Sumeria...  In this scenario, when Nibiru is closest to Earth, the Anunnaki will "take the opportunity to travel to Earth through that same stargate and will set up their encampment in Iraq."

With time running out, President Bush invades Iraq.  American scientists raid the (Iraqi national) museum and close the stargate, thus frustrating the grandiose ambitions of the self-styled reincarnation of Nebuchadnezzar, Saddam Hussein, and making the world safe for the New World Order.

Is this the sequel to the movie Stargate?  Is it a new episode of the TV series?  Is it a new Star Trek movie?  No, it is none of these.  According to Dr. Michael Salla, it is probably exactly what happened!

How do we know all of this for kind of definitely certain?  Our evidence includes seeing a soldier with wacky sunglasses in Baghdad:


As a U.S. soldier peered out of a passing tank, a young engineering student and a retired accountant contemplated one of the more common questions on the streets of Baghdad: Did the soldier's wraparound sunglasses give him X-ray vision?

"With those sunglasses, he can definitely see through women's clothes," said the engineering student, Samer Hamid.  "It makes me angry. We are afraid to take our families out on the street."

So soldier with funny sunglasses = x-ray vision = being able to see what we look like naked = Saddam Hussein was in contact with aliens who gave him a magic stargate.

I can't see any flaw in the argument there, can you? 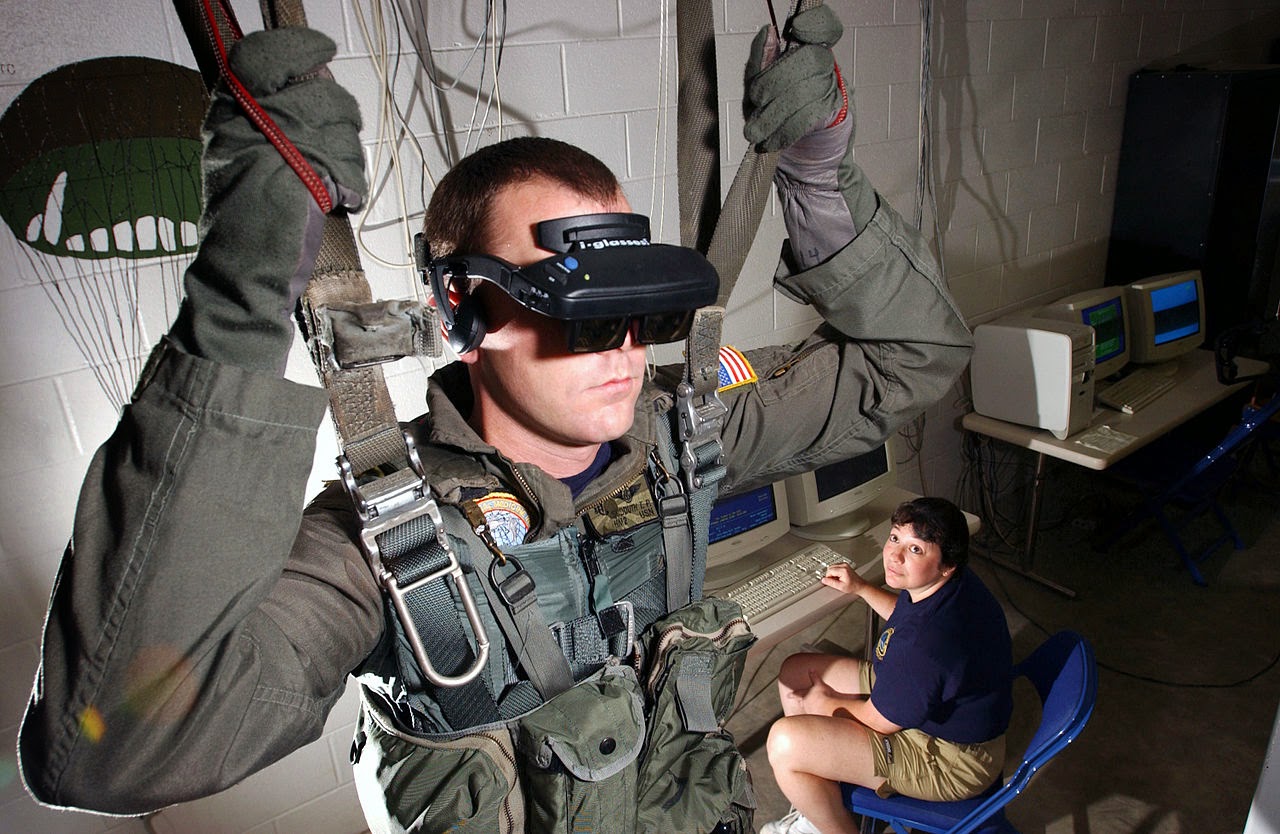 But that website reads like a treatise on formal logic when compared to the other one.  A brief passage will suffice:


Some orbs appear to be the manifestation of the human soul after we die; only visible to ultraviolet and infrared non-filtered cameras.  To days [sic] cameras pick them up because it is much cheaper to manufacture them without such filters.  This is why both UFOs (who the ancients said were “spirit” gods who could take human form-cloaked in the UV and IR) and ghosts can be captured by today’s technology, when not visible to the human eye.  The ancient Mesopotamia bible spoke of both spirits and the soul.  Nearly every ancient civilization makes reference to the soul; Egypt built a technological civilization around them.  They were quite obviously doing something with high voltage; Tesla coils and particle accelerators, to harness and launch the soul.  From the Zoroastrians, to Mesopotamia, even the Maya and pre-Columbians, all had this knowledge.

So there you are, then.  And I don't know about you, but having my soul launched by a particle accelerator seems like a cool idea.  I'd go for that as a sendoff when I die, except that I'd pretty much already decided that I want a Viking funeral.  Lay my body out on my canoe, set it on fire, and shove it out into my pond, and then all of my friends and family throw a huge party with lots of alcohol and music and debauchery.  More fun than your typical church funeral, don't you think?

I live in hope that the people who send me these emails aren't serious, but I fear that this one was.  It seemed awfully... sincere.  And to A Devoted Reader, a personal message:  I tried to keep my mind open, I honestly did.  But I still don't believe in stargates and Annunaki and spirit orbs and so on.  I'm not saying it wouldn't be cool if this stuff existed; hell, I'd love it if Bigfoot and aliens and so on were real.  But I'm just not seeing it.

So thanks for the emails, and do keep them coming, even though some of them make me a little worried that you people might know where I live.  Toward that end, allow me to mention, offhand and in-passing-like, that I recently moved to a small uncharted island off the coast of Mauritania.  The view is lovely, and it even has wifi.  Drop by to visit any time.
Posted by Gordon Bonnet at 2:55 AM