There's a difference between respecting a culture and believing every damn thing it comes up with.

At its extreme, this tendency to take a kid-gloves attitude toward culture is what results in charges of Islamophobia or (worse) racism any time someone criticizes the latest depravity perpetrated by Muslim extremists.  Yes, it is their right to adhere to their religion.  No, that does not make it right for them to behead non-Muslims, hang gays, subjugate women, and sell children into slavery.  And the fact that most of their leaders have refused to take a stand against this horrifying inhumanity makes them, and the ideology they use to justify it, complicit in it.

A more benign manifestation of this same tendency is the glorification of indigenous cultures, as if they didn't have their own bad people and commit their own atrocities.  Current favorites are the Native Americans and the Celts, both of whom earned Historical Pathos Points for being overrun respectively by the European settlers, and by the Romans and (later) the English.  The destruction of their cultures gives them a veneer of tragic nobility. 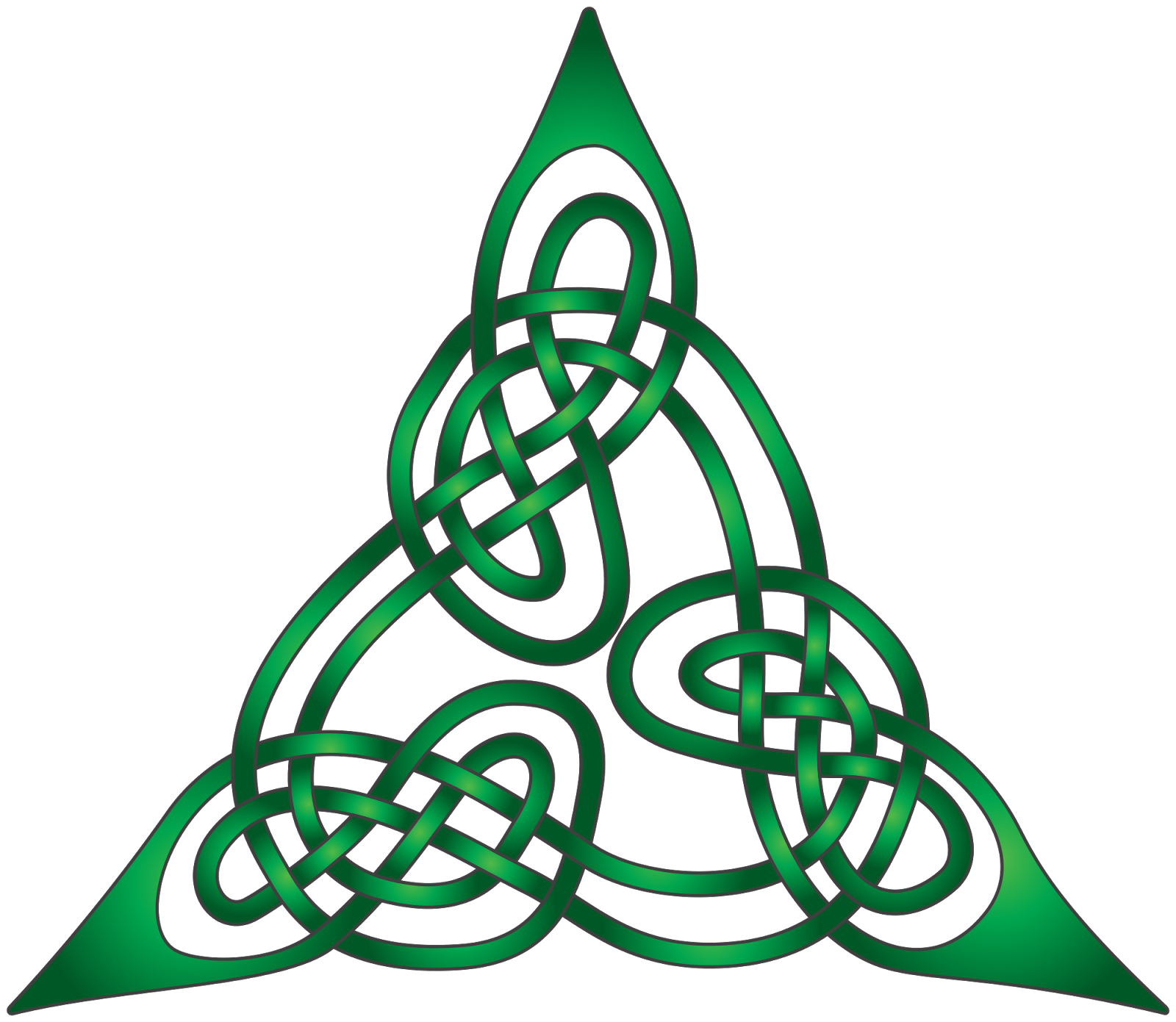 Now, don't mistake me; the destruction of Native American tribes by the Europeans, and the crushing of Celtic society first by Rome and then by England, is an atrocity bordering on genocide.  But just because they had some cool aspects to their beliefs, and were ultimately destroyed, doesn't mean that they were somehow above reproach.  Indigenous people, just like us upstart Westerners, are people -- some good, some bad, some wise, some petty.  Some of their beliefs, just like some of ours, are worthy of emulation, and some are very much better off forgotten.

This blind admiration for All Things Indigenous reaches its pinnacle in the Worldwide Indigenous Science Network, which claims that modern science has gone off the rails -- and what we need is a return to "indigenous science."  Which, according to the site, is defined thusly:


Indigenous science is a way of knowing and a way of life. The power of indigenous science lies in its ability to make connections and perceive patterns across vast cycles of space and time. This "Great Memory" belongs to the entire human species, but it is most fully active in cultural healers who develop heightened levels of consciousness. The Great Memory may also be realized more universally when the interspecies bond is honored.

Which sounds lovely, doesn't it?  You might at this point be asking, "but how do we know that any of this is real?"  You're asking the wrong question, they say:


Indigenous science is holistic, drawing on all the Sense [sic], including the spiritual and psychic...  The end point of an indigenous scientific process is a known and recognized place.  This point of balance, referred to by my own tribe as the Great Peace, is both peaceful and electrifyingly alive.  In the joy of exact balance, creativity occurs, which is why we can think of our way of knowing as a life science.

In other words, another call to abandon the modern scientific insistence on data, controls, and analysis.  Just get to the "point of balance" (whatever the hell that is) and you'll know the answer without all of the messy experimentation.

Now, lest you think that with all of their talk about peace and balance that they are working in harmony with actual scientists, all you have to do is look at their "Research Page" to put that to rest.  Some of it seems to be anthropological research, which is fine and dandy, but then they jump into serious woo-woo land with their project to help "Western man (to) remember who he is."  This, apparently, involves finding out about tribal Anglo-Saxon practices, under the guidance of an "Anglo-Saxon wizard," Brian Bates, and a "Siberian shaman," Dora Kobyakova.  The latter is going to lead tours to museums to "help identify artifacts which science has not been able to."

Worse still is their involvement in HIV/AIDS in Africa, where they are spearheading an effort to incorporate "traditional medicine and alternative therapies" into the "treatment and prevention of AIDS."  My charitable side wants to believe that this is about finding medically efficacious native plants -- research that has turned up useful chemicals for the treatment of many diseases -- but after the involvement of shamans and wizards in their anthropological studies, I'm pretty sure this isn't so.  And this crosses yet another line, which is taking woo-woo beliefs into a realm where they're suggesting that people abandon tested and effective medical treatment in favor of magical thinking.  Thus, for all of their flowery verbiage, they are jeopardizing human lives.

Look, it's not as if I don't think ancient beliefs are fascinating.  I'm an amateur student of anthropology myself, and love learning about other cultures, traditions, and languages.  I celebrate my own ancestry, for all that I keep in mind that some of them were probably not nice people.  I'm glad that I still speak French, given that three-quarters of my ancestors did as well; and I proudly wear a Celtic knot tattoo on my leg in honor of my Scottish forebears (which account for much of the remaining quarter).

But the ancients weren't right about everything.  They did bad things, held counterfactual beliefs, and participated in gruesome rituals.  I'm happy to live in the modern world, for all of its faults; and should I become ill, I still will seek out the assistance of modern medicine, not a shaman.

Simply put: there's a reason we are the healthiest, longest-lived society humanity has ever seen.

There's some truth in the claim that we could learn something from some of the indigenous cultures -- most clearly in their understanding that we are all part of nature.  (Nota bene: yes, I know that not even all of them believed that.  The Yanomami of Brazil, for example, consider themselves so separate that they don't even classify members of other tribes as human.  But many indigenous peoples understand that we are fundamentally connected to nature in a way we westerners have long ago lost.)

We won't learn from other cultures, however, by romanticizing them, by unquestioningly accepting everything they did as praiseworthy (and simultaneously condemning our own culture in toto).  Leaping into "other ways of knowing" just because our distant ancestors didn't have access to modern science and medicine is foolhardy at best.  Ethnocentrism, whether lauding a culture or denigrating it, is never going to be a valid way to understanding.
Posted by Gordon Bonnet at 4:33 AM