This comes up because of a claim over at UFO Sightings Hotspot, where much is being made about the alleged disappearance of people (hundreds of them, apparently) in parks around the world.  The article comes along with a 24-minute video, which is worth watching if you have the time and don't mind doing a few facepalms, but this passage from the post will give you the gist:

While paranormal researcher Stephen Young described Markawasi as a dimensional portal and suggested the strange energy visitors have described feeling there is possibly caused by a confluence of ley lines or the piezoelectric properties of granite, Glenn Canady from BeforeItsNews reported that David Paulidis, a former cop began investigating a story about the hundreds that vanished from National Parks and forests in U.S.A...   David began making his own list and discovered there were over 30 cluster sites where most of these vanishings were happening.  He noticed that the people that vanish often do so right under the noses of others in the area. The missing also shed their clothes right away and they are folded neatly.  One of the Park Rangers said it was like you were standing straight up and you melted away, that’s what it looked like!


We were out rockhounding in the desert and followed some tank tracks.  Turns out they were WWII tank tracks, and in one gully we found a long dead US Army Jeep, upside down.  We were likely the last people to have seen it since 1940 or so.  We took the shovel.  That's how we know - it hadn't been stripped. A Jeep - lost for 40 years.  So - yes, a body would be easy by comparison, especially since animals would eat most of it. 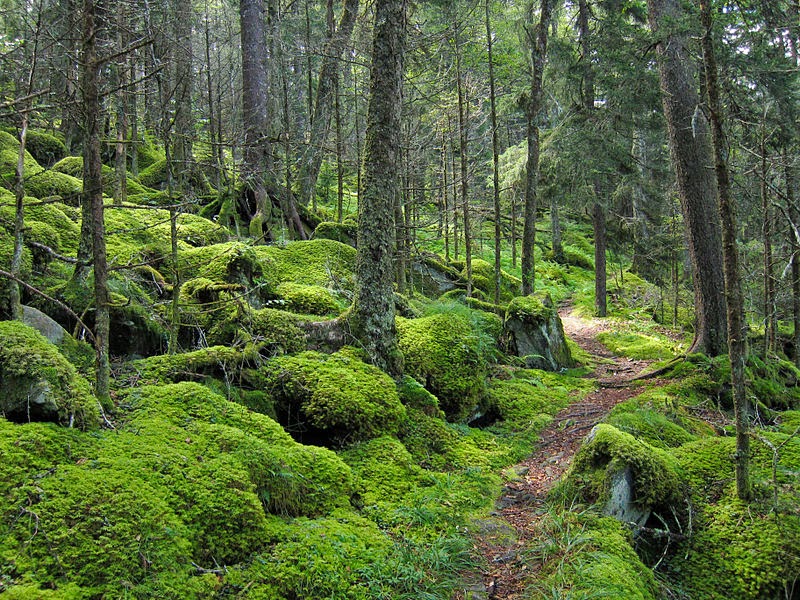 And the "not that I listened" part highlights the second thing that a lot of people don't think about, and that's the penchant for people to do dumb stuff.  Again, I have some personal experience in this regard.  Despite my "be careful if you're out in the wilderness" message, I was known to make really boneheaded choices back in my young and stupid days.  I recall being by myself up in the Cascades, and after a hot hike I decided to strip naked and jump into a little crystal-clear lake I'd come across, not noticing that the lake was fed by melting glacial ice until I was already mid-swan-dive.  I think on that day I may have set the record for fewest milliseconds spent in the water.  I've also loved to climb since I was a kid, and have scaled many a cliff and rock face and tree -- all, of course, without any climbing equipment.  Any of those escapades could have resulted in my being seriously injured or killed.  That I wasn't is more a testimony to dumb luck than it is to skill.

Look at the moronic stuff people will do in front of witnesses, often while right next to gigantic "caution" signs.  Last summer, my wife and I went to Yellowstone National Park, and we saw many members of the species Homo idioticus doing things like walking right up to bison, elk, and bears, stepping off of boardwalks in order to get up close and personal with hot-enough-to-melt-your-skin-off hot springs, and climbing on crumbling rock formations.  At least here, if something bad happened, there were people to help (not that in the case of the grizzlies or hot springs, there'd have been much we could do).  But out in the middle of nowhere?  You're on your own.  And I can use myself as a case-in-point that even in those much more precarious circumstances, people still do dumb stuff.

And trust me.  Whatever the explanation, it has nothing to do with the "piezoelectric properties of granite."
Posted by Gordon Bonnet at 2:52 AM