Adam and Eve and Chris Hemsworth

Coming hard on the heels of my post a week ago about how even the blondest, bluest-eyed of us descends from dark-skinned, brown-eyed Africans, we have a group of young-earth creationists who are going through mental gyrations to determine what skin color Adam and Eve had.

I have to admit that it always struck me as odd, even when I was a teenager and fairly naïve about pretty much everything, that Adam and Eve were always pictured as white-skinned Caucasians.  They lived in the Middle East, right? 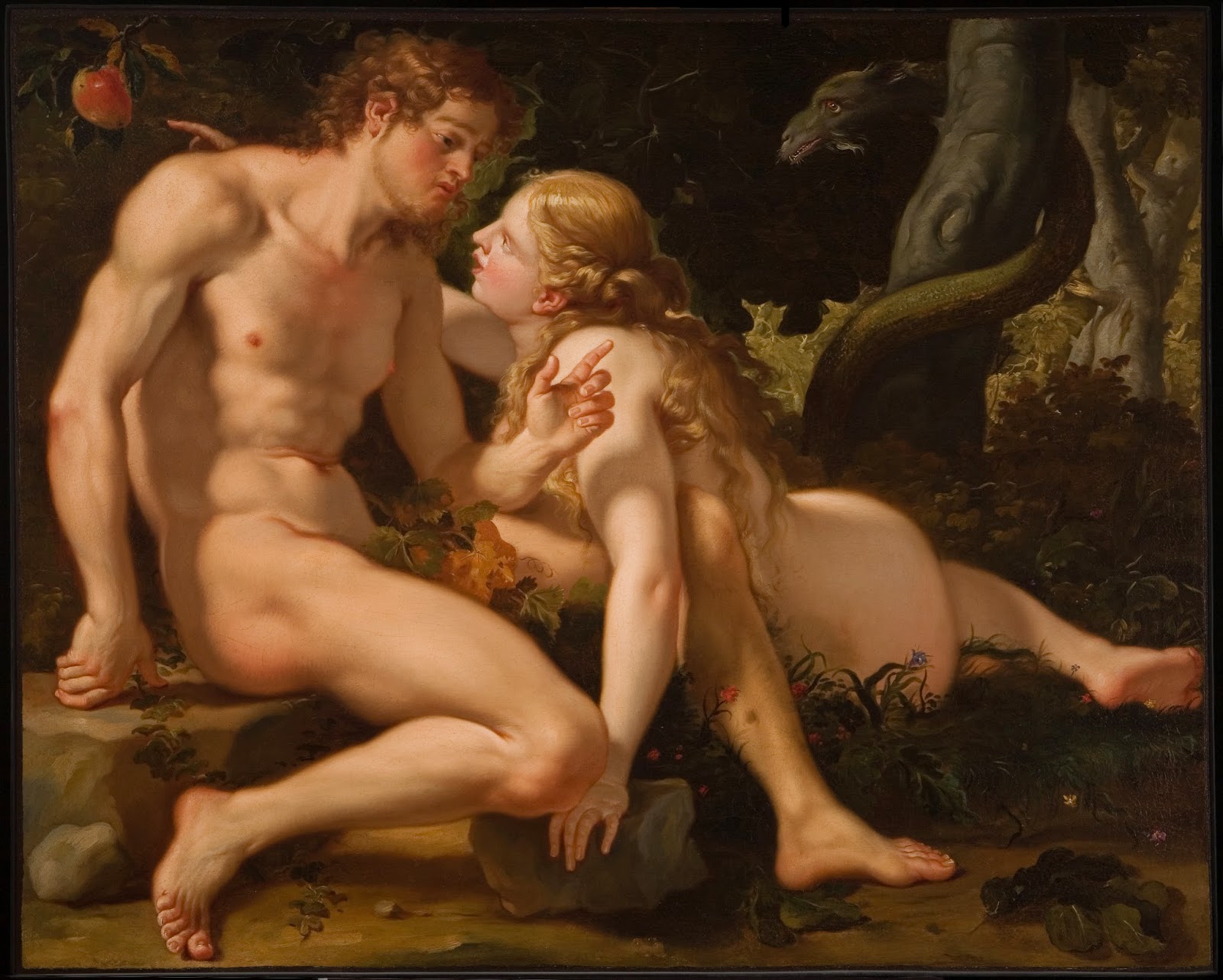 Of course, the same thing might well be said about a more recent religious figure from the same tradition: 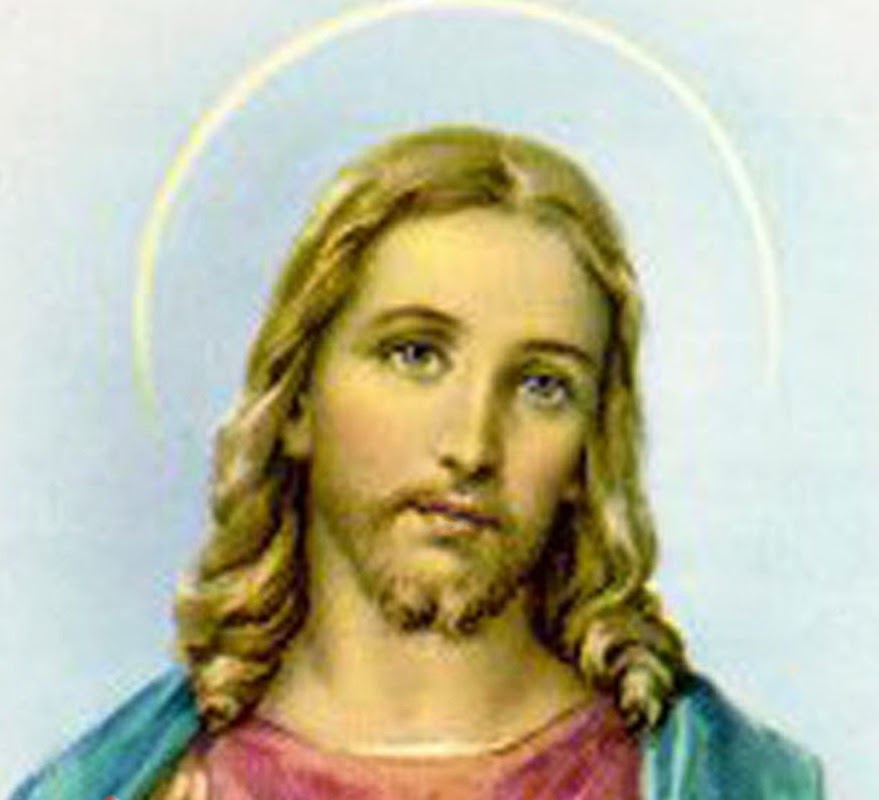 Is it just me, or is Jesus's expression in this portrait saying, "Bitch, please"?

So anyway, maybe it's time for people to recognize that all of the people in the bible were most likely dark-skinned and dark-eyed, and that Jesus probably looked more like Saddam Hussein than he did like Chris Hemsworth.

But anyway.  Now we have a bunch of people twisting themselves into knots to solve the question about Adam and Eve's skin color.  Which is funny from a number of standpoints, the first and foremost of which is that they're wasting time trying to figure out what a couple of people who never existed looked like.

Let's start with Sierra Rayne, over at American Thinker, who says that this is actually an important question for the religious to resolve.  "Within the context of the current war on the Judeo-Christian faith," she writes, "the discussion is far from esoteric, necessitating a consistent interpretation within the community."  She solves the conundrum thusly:

I guess if you're starting out from the standpoint that gene mutations never occur, this might have some degree of reason behind it.  But as I point out repeatedly in my Critical Thinking classes, if you're constructing a logical argument, and one of your premises is false, you can prove damn near anything.

Then we have the piece over at Apologetics Press that makes the following bizarre statement:

And they back it up with a Punnett square, so it must be true: 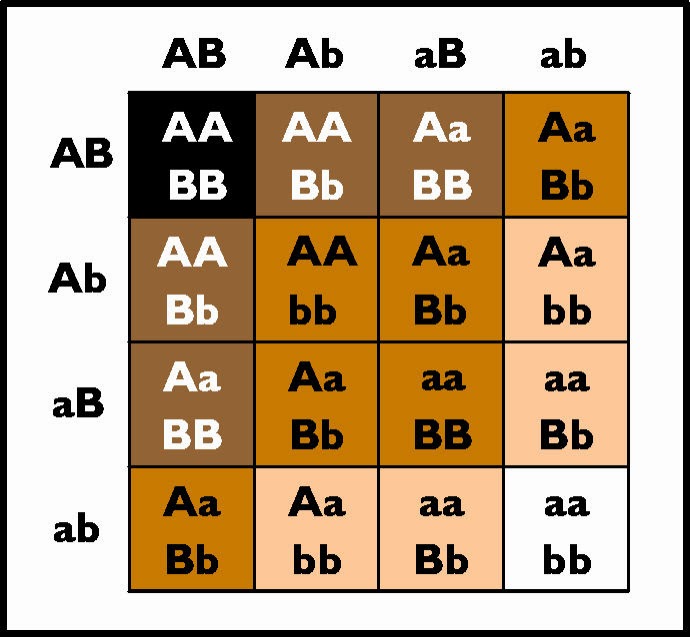 Of course, this conveniently ignores the fact that there are way more than two gene loci that control skin color, that genes can mutate, and (of course) human populations evolve through natural selection just like every other species on Earth.

But I suppose that if they want to argue over what Adam and Eve looked like, at least it's less time that they'll have to devote to insisting that the bible be used as a science textbook in public schools.  And after all, in a previous generation, the religious argued over how many angels could stand on the head of a pin, so such silliness is hardly unprecedented.

It'd be nice, however, if they'd realize another principle of critical thinking, namely that you're not supposed to assume your conclusion and then fish around for support for it after the fact.
Posted by Gordon Bonnet at 2:28 AM