Bringing down the false flag

Of all the nutty beliefs I've examined over the years, the one that I have the hardest time understanding is the whole "false flag" thing.

The idea here is that the government (usually the United States government, although other countries have been accused of this as well) manufactures calamities in order to distract the citizens ("sheeple") from what they're really trying to do.  Their actual aims usually involve establishing a fascist dictatorship, disarming everyone, rounding up and executing civilians, and other special offers.

The fact that none of the latter ever happens doesn't seem to matter much.  Each time there's a new tragedy, raving wackmobiles like Alex Jones start yammering on about how it never really happened, it was just a staged event with "crisis actors" designed to divert your attention.  Maybe they really think by making all this shit up (what they would call "focusing your attention on reality") they're preventing the Bad Guys from killing us all.  Maybe they picture themselves as the dam holding back the flood, that without their brave reporting, we'd all find ourselves in FEMA death camps. 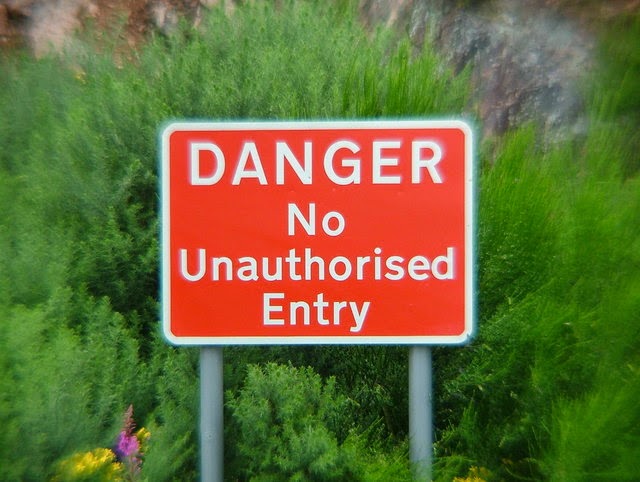 Or maybe they're just loons.  I dunno.

So, here are a few things that are said to be "false flags:"

Yes, you're understanding this correctly; to the false-flagazoids, either (1) these events never happened, or (2) they were pre-arranged and orchestrated by the government for their own purposes.

But what about eyewitnesses, you may be asking, not to mention victims?

That you'd even ask the question means you've "drunk the KoolAid."  The so-called eyewitnesses and victims are either government plants, or else entirely fictitious.

And the conspiracy theorists work fast.  Whenever a story hits the news, you can almost set your watch and time how long it'll take before false-flag accusations start hitting the conspiracy websites.  It's only taken a day or so for the two current tragedies -- the Nepal earthquake and the Baltimore riots -- to be declared false flags by these crazies.  (Don't believe me?  Go here and here, if you can stand to.)

So it occurred to me that maybe this was the common thread.  If you believe in false flags, it gives you a number of comforting fictions to fall back on:

But I think there's a fourth underlying cause, here.  If you attribute everything down to your hangnails to the Evil Illuminati, you don't ever have to look at the underlying causes of the things that could be addressed.  If Sandy Hook and Columbine were fictional, then we never have to discuss the American attitude toward guns.  If Ferguson and Baltimore were staged by the police, then we can avoid talking about race and the enculturation of privilege.  If 9/11 was an inside job, we never have to consider the role that American foreign policy has had in the instability in the Middle East, nor our support of the repressive theocracy in Saudi Arabia because of our reliance on oil.

And if we disbelieve in Hurricanes Katrina and Sandy and the Nepal earthquake, we never have to confront the fact that the world is a big, scary, chaotic place, where terrible things sometimes just happen for no apparent reason other than the steering currents in the south Atlantic and the movement of tectonic plates under the Himalayas.  It means we can avoid dealing with our own fear, accepting our own mortality, understanding that we're always insecure, always in danger, and that none of us is going to get out of here alive.

But the blindness comes with a cost, and it isn't just the terrible cost of buying a lie instead of seeking the truth.  The worst part of all of this is that is absolves us of the responsibility of doing something to offer aid to the victims of these catastrophes.  We can sit back, secure in the superiority of our false knowledge, saying that we don't have to reach out and help anyone, because there's no one there to help.

To which I say: fuck that.  I haven't been able to find anywhere to which you can donate for the victims of the Baltimore riots -- there may be campaigns started in the next days, so keep your eyes open.  But here are two to help the victims of the Nepalese earthquake -- an IndieGoGo campaign to raise money for shelters and medical aid, and one of my favorite charities, Médecins Sans Frontières.  Please consider donating to either or both.

Because despite what the conspiracy theorists would have you believe, compassion and love will always beat suspicion, hatred, and fear.
Posted by Gordon Bonnet at 2:48 AM