Waiting for the Reichstag Fire 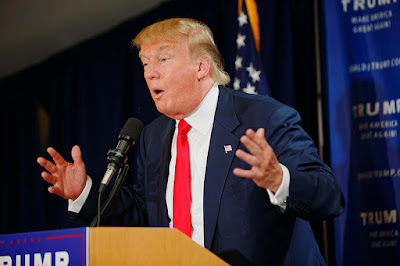 So what we have here is a president who is a wannabe autocrat and has no intention of turning over the reins of power when his term is up, and a Congress that seems to think its job is kissing Trump's ass and rubberstamping whatever he proposes.  The whole time, the state-supported propaganda mill over at Fox News is convincing the masses that as long as we do what Der Führer says (and salute at the right time, and don't do anything outright treasonous like kneeling during the National Anthem), everything will be fine.  America will be great again.