In my Latin and Greek classes, I always warn my students to avoid Google Translate.

It's not that it's a bad tool, honestly, as long as you don't push it too far.  If you want to look up a single word -- i.e., use it like an online dictionary -- it's pretty solid.  The problem is, it has a good word-by-word translation ability, but a lousy capacity for understanding grammar, especially with highly inflected languages like Latin.  For example, the phrase "corvus oculum corvi non eruit" -- "a crow will not pluck out another crow's eye," meaning more or less the same thing as "there's honor among thieves" -- gets translated as "do not put out the eye of the raven, raven."  Even worse is Juno's badass line from The Aeneid -- "Flectere si nequeo superos, Acheronta movebo" ("If I cannot bend the will of heaven, I will raise hell") -- comes out "Could be bent if you cannot bend, hell, I will move."

Which I think we can all agree doesn't quite have the same ring.

But today I found out, over at the site Mysterious Universe, that there's another reason to avoid Google Translate:

It's been infiltrated by the Powers of Darkness.

At least that's how I interpret it.  Some users of Reddit (where else?) discovered that if you typed the word "dog" into Google Translate twenty times and have it translate from Hawaiian to English, it gave you the following message:


Doomsday Clock is three minutes at twelve We are experiencing characters and a dramatic developments in the world, which indicate that we are increasingly approaching the end times and Jesus’s return.

Within hours of the message being reported on Reddit, it had vanished, which of course only made people wiggle their eyebrows in a significant fashion.

Which brings up a few questions. 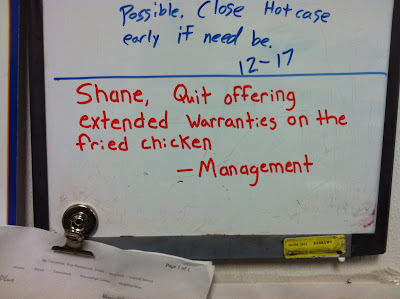 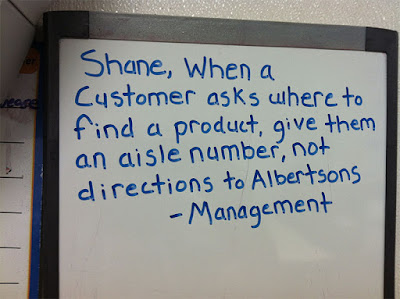 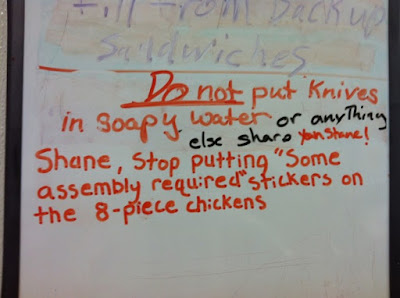 So I'm not all that inclined to take it seriously.  Brett Tingley at Mysterious Universe, however, isn't so sure:

As always though, it’s an interesting thought to think that Google’s vast AI networks might be trying to warn us, finding obscure places to hide these warnings where their human overlords won’t find them.  When AI becomes self-aware and starts taking over, will we even know it before it’s too late, or will odd and seemingly meaningless stories like this serve as prescient warnings for those who know where to look?

Somehow, I think if AI, or anyone else, were trying to warn us of impending doom, they wouldn't put it online and wait for Steve Neckbeard to find it by asking Google to translate "dog dog dog dog dog" from Hawaiian.

So that's our trip into the surreal for today.  I still think it's a prank, although a fairly inspired one.  Note that I'm not saying the overall message is incorrect, though.  Considering this week's news, I figure one morning soon I'll get up and find out that the US has been renamed the "Amerikan Autonomous Soviet Socialist Republik," and the Republican Congresspersons responded by tweeting that they're "disappointed" and then widdling all over the floor.

At that point, I think I'd be in favor of offering the presidency to Shane.