The wind beneath my wings

We're at a dire crossroads, here in the United States, with a president under investigation, foreign and domestic policy decisions being driven by far right political commentators, political appointees making statements implying they can curtail constitutionally-protected rights.  Looking at the news has become a daily exercise in fighting back a sense of horror.

So today, I'm going to consider: a rash of recent pterodactyl sightings.

I learned about this phenomenon over at Cryptozoology News, where aficionados of creatures that don't technically exist can go for updates.  It turns out that we've had a sudden spike in reports of giant winged creatures, inevitably described as "bat-like" although many times larger than the biggest bats.

And since such explanations as "the eyewitness was drunk, confused, or just making shit up" clearly aren't applicable here, we are forced to the conclusion that pterodactyloids didn't become extinct 66 million years ago, they stuck around and are now appearing in places such as Wisconsin.

In fact, the Wisconsin sighting is only one of many in the last few months.  This particular report tells of an anonymous (of course) eyewitness who last August was driving home one afternoon and saw "a weird thing flying in the sky."  The creature was estimated at being two meters in length, and had "skin on its wings instead of feathers."

For reference, let's consider each of these: 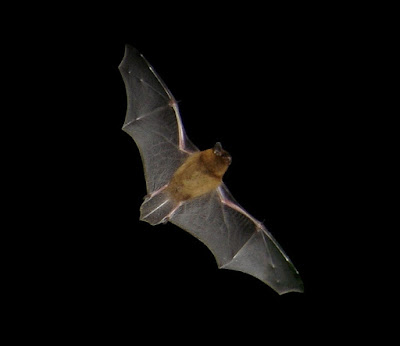 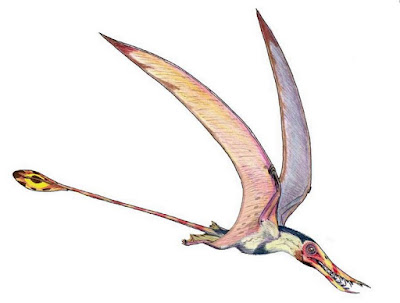 Fig. 2: A pterodactyloid [Image is in the Public Domain] 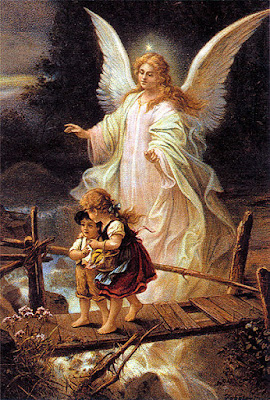 Fig. 3: An angel [Image is in the Public Domain]

So I think we can all agree that it'd be easy to confuse the three.

But our gentleman in Wisconsin isn't the only one to see a strange flying creature recently.  In November, a woman in Chester County, Pennsylvania saw a huge thing with wings while she was zooming down the interstate.  "I realized just how big it actually was," she said.  "The wingspan was twice the width of the car, as it flew over it and headed straight toward my car.  The feathers were black, or very dark brown.  As it flew over my car, I ducked a bit, to look up at it, through the windshield.  It was amazing to see such a beautiful sight. If I hadn’t been driving so fast – the speed limit is 70 mph – I could have attempted to take a photo."

An even bigger one was spotted only a few days later in Ohio.  A woman was driving with her fiance in Ravenna, Ohio, and stopped at a stoplight, only to see something enormous gliding overhead.  "It was two or three times larger than our SUV," she said.  "It had elbow-like wings.  It was darker than the sky.  The thing was huge."

The most recent sighting was just last week, once again in Pennsylvania, which seems to have more than its fair share of pterodactyls.  This time, a 47-year-old construction worker said he was out cutting firewood when the thing flew over.

"A large shadow appeared above me," he said.  "I ran inside to grab my phone, but by the time I came outside the bird was gone.  I’ve been terrified to go outside since that event."

He described it as a "green bird with a twenty-foot wingspan, covered in scales, [with] a spike on the end of its tail and razor-sharp talons."  He added, "It looked like a lizard."

Once again, for reference: 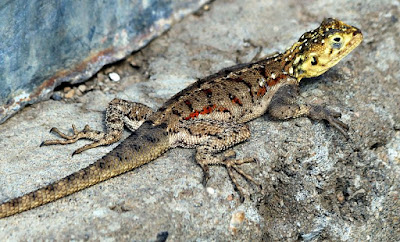 So apparently, what we have here is a prehistoric-looking lizard angel bat-bird.  At least all the eyewitnesses agree on the fact that they're huge.

For my loyal readers in Wisconsin, Ohio, and (especially) Pennsylvania, keep your eyes on the skies, and let me know if any enormous winged creatures soar over.  Feel free to report your sightings here.  I realize seeing something like this could be scary, but the upside of it is that it'll take your mind off Mitch McConnell and Donald Trump, so as far as I'm concerned, bring on the pterodactyls.