The song of the bat

My favorite animal is the flying fox. 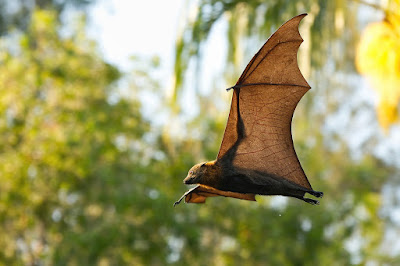 [Image licensed under the Creative Commons Andrew Mercer (www.baldwhiteguy.co.nz), Grey headed flying fox - AndrewMercer IMG41848, CC BY-SA 4.0]
What's not to like?  They can fly, they get to eat dates and figs all day, and they have the cutest faces ever. 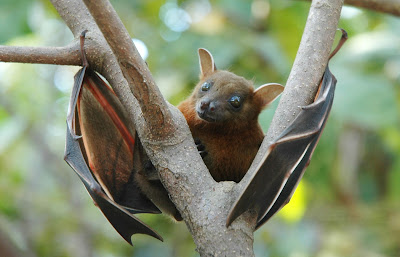