Extra! Extra! Read all about it!

I'm going on a short break from Skeptophilia.  Next week, I'm heading down to Fayetteville, Arkansas to meet the fine people of Oghma Creative Media.  We'll be discussing the release on April 14 of my latest novel, Kill Switch, through Oghma's Fleet Press imprint. 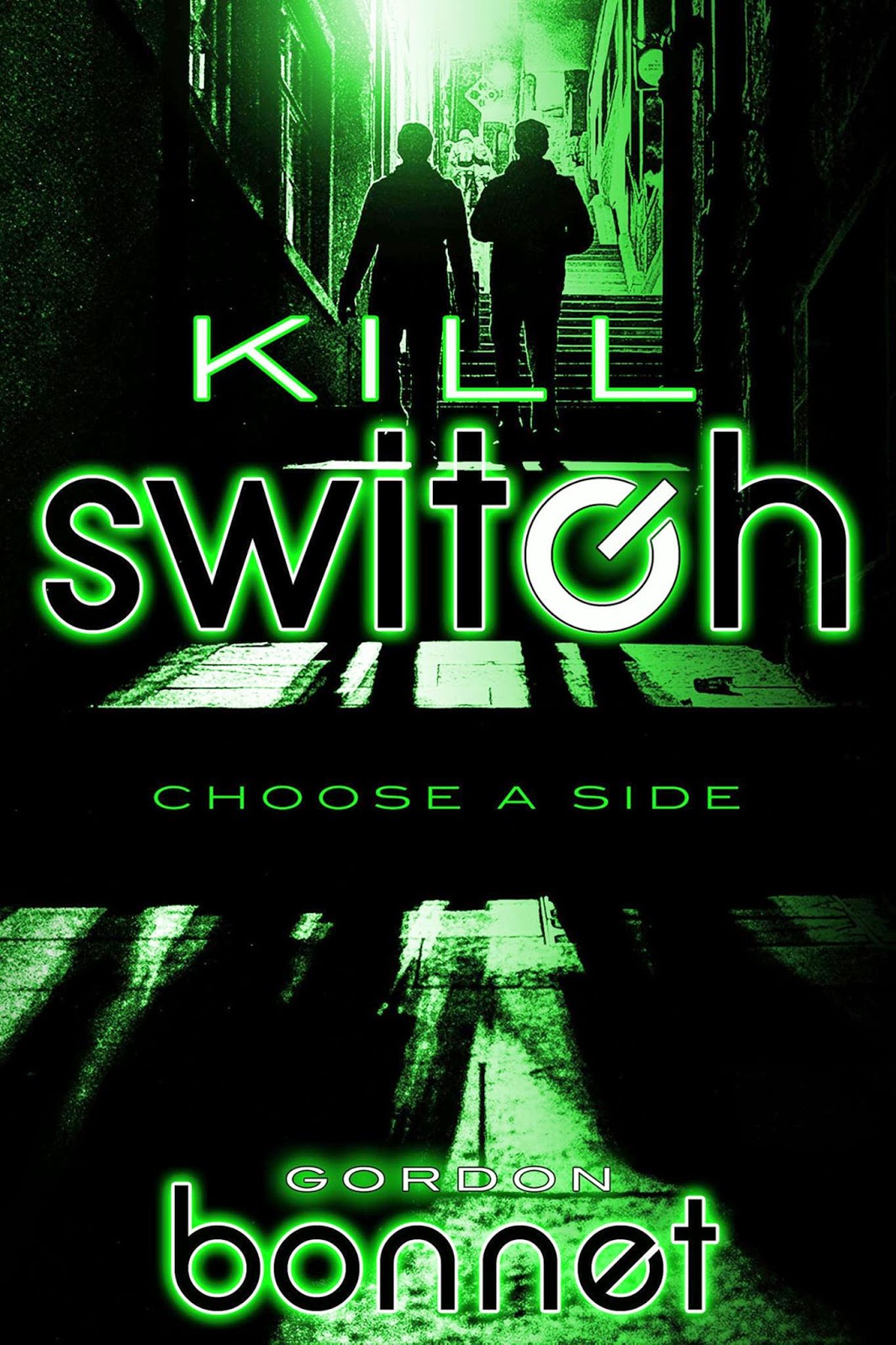 Mild-mannered high school teacher Chris Franzia comes home on the last day of school to find two FBI agents waiting for him in his driveway.  They tell him that there's been a string of murders in the past month, and the only commonality is that all of the victims were in a particular graduate class at the University of Washington thirty years earlier.

And Chris is likely to be the next one in the gunsight.

After two near misses convince Chris that the FBI men were telling the truth, he flees on a cross-country race against time, trying to stay one step ahead of an invisible, implacable enemy who is tracking his every move.  The problem is... Chris has no idea why they're after him.  But figuring that out is now literally a matter of life or death.

So check it out when it hits the shelves.  It is, in the words of one reviewer, "a conspiracy theorist's wet dream."


One other bit of news:  a friend of mine has started a Secular Services Directory, a site that acts as a clearinghouse for businesses that are secularist/atheist friendly.  Here's the gist of it, from their "About" page:


This national directory is the brainchild of a couple who are both long-standing secularists.  Over the years, we’ve encountered ignorance, misunderstanding, and even prejudice in seeking out services that support our values.  We’ve often wished that there was a resource to identify businesses that operate on a basis of critical thinking and rationality.  For years we’ve joked that it seems just about every affinity group out there has its own directory, except us.

Until one day we had the thought, “Why don’t we just build one ourselves?”  So we did.  Welcome!

Now, there are a lot of settings where a person’s religious or spiritual beliefs (or lack thereof) don’t really come into play.  For instance, whether or not our grocer or the gas station on the corner operates along secular lines doesn’t really matter to us.

But for more personal services where we’re most vulnerable — medical care, legal advice, mental health counseling, and so on — we want to feel secure that we don’t have to deal with proselytizing or judgment on top of the needs we’re trying to meet.
We hope you find value in what we’re creating, and welcome any support or assistance you feel moved to offer.

So I hope you'll visit their site, and if you own a business, that you'll register it with them.  At the very least, you can give their Facebook page a "like."


Thanks again to all of my loyal readers for visiting Skeptophilia and for your support and positive comments.  I'll be back on Monday, April 6 with more news from a skeptical view.
Posted by Gordon Bonnet at 6:55 AM